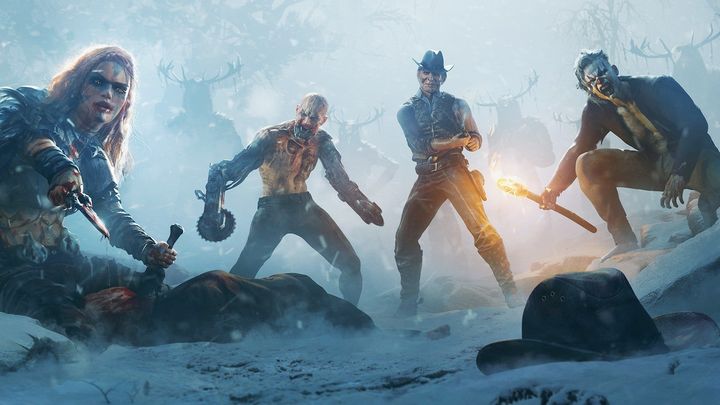 Wasteland 3 is a successful game, but not without serious problems.

A week ago Wasteland 3 debuted on the market - the latest installment of the post-apocalyptic RPG series from inXile Entertainment. The game gathers solid reviews and provides a lot of decent entertainment - it should appeal to fans of similar games, but unfortunately leaves a lot to be desired when it comes technical aspects. Players complain about the numerous bugs and problems that make the fun very difficult.

2000 hours of waiting for NPC response

I think the funniest mistake is a problem I've come across myself. Changing the value of response delay in the dialogs in the options (the time we have to wait after clicking the selected line before the game confirms our choice) from default 3 seconds to 1.5 seconds, I encountered a situation in which after each start of the game the value of 1 475 176 seconds appears in this field, which translates into some 410 hours. Interestingly, it seems that I was lucky - in some cases the bug sets values several times higher.

The aforementioned bug described can be avoided - it's enough to manually set the value we're interested each time (although it's annoying, especially as it's quite easy to forget about it and to get into a dialogue that can't be interrupted, which in practice is comparable to a freeze). However, other problems of Wasteland 3 are not so easy to solve. A good example is the very long loading time (even on SSD) that Reddit users complain about.

The game is installed on my ssd and the loading times are atrocious. It takes between 30 - 40 seconds to load which is insane if we keep in mind that this game's graphics aren't that good or complex

I don't know if the culprit is the engine unity or its just that they didn't optimize the game that well, but this needs to be fixed. You have to constantly change to different locations and it's killing my enjoyment to face constant loading screens," the user complains.

Performance drops for no apparent reason

It can also be annoying to see constant performance drops, especially as there is not always an explanation for them (sometimes there is - for example, when a very large number of opponents appear on the screen). The game seems to have some problem with memory usage and works the worse the longer we play . It also happens to brutally kick the player to the desktop or console menu.

In my case, problems were also caused by the use of so called strong/precise attacks (those that can be used after charging a special bar). It happened to me that after using such an ability the game started to crunch mercilessly. Sometimes the problem went away, and sometimes you had to go through the whole fight in such conditions. Once or twice it happened that such a drop in performance ended in a crash, which resulted in the need to start the fight from scratch.