Yet another surprise Nintendo Direct premiered yesterday to celebrate the 35th anniversary of Nintendos Super Mario franchise. There were a lot of expected but exciting announcements along with some unexpected ones too.

The biggest announcement, of course, was that the classic Mario titles, Super Mario 64, Super Mario Sunshine, and Super Mario Galaxy would be released for the Switch. All three games can be bought together in a bundle called the Super Mario 3D All Stars collection. The collection is available for preorder now on the Nintendo eShop, but it debuts on the Switch on September 18th. 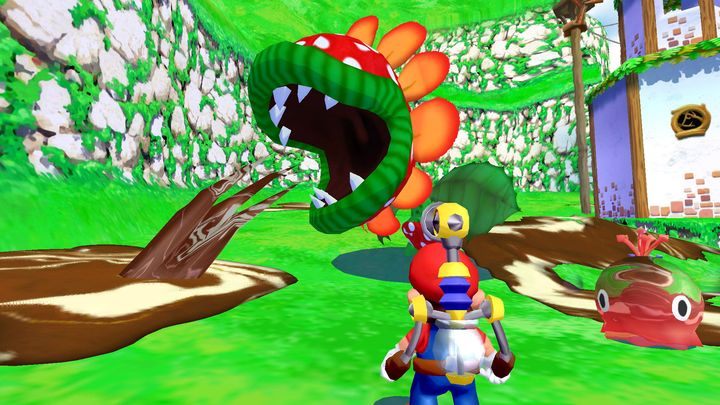 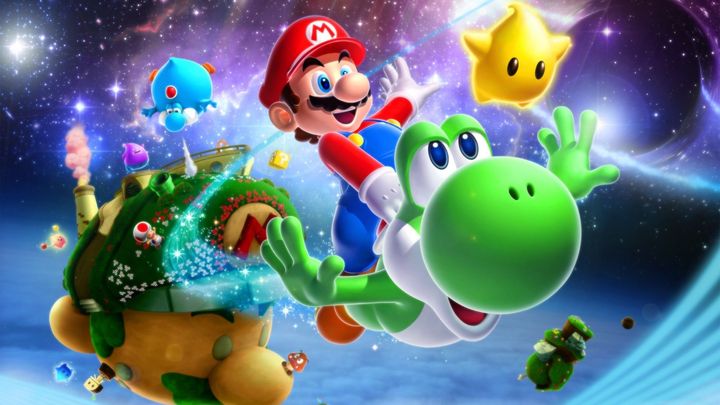 Nintendo also announced Super Mario Bros. 35, a Mario themed battle royale game that takes a lot of inspiration from Tetris 99. Compete on screen with 34 other players to see who can survive a gauntlet of Mario levels the longest. Super Mario Bros. 35 releases on the Nintendo eShop on October 1st. 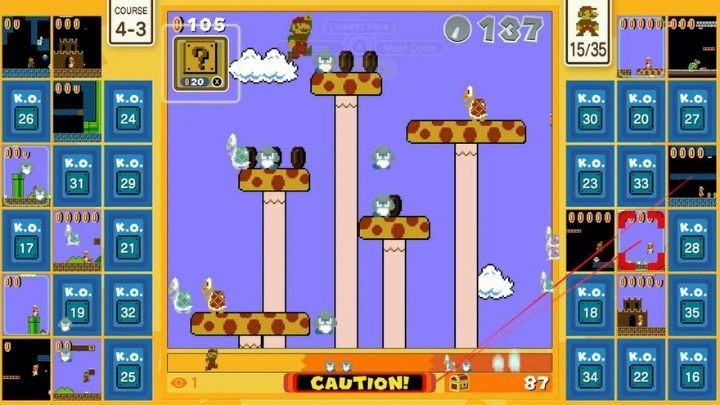 The original Super Mario Bros. game will also be available as a part of a reboot of the original Game & Watch handheld device on November 13th. Just in case things werent nostalgic enough already. 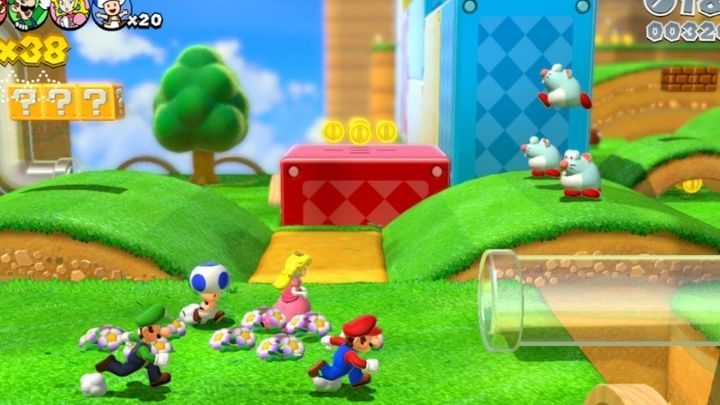 Super Mario 3D World, which originally launched for the Wii U, will also make its way to the Switch. This game is unique for its ability for up to four players to cooperate or compete both locally and online. The Direct also showcased something new, called Bowsers Fury, which seems to be an addition to the original 3D World, but Nintendo hasnt said much on the topic. Super Mario 3D World arrives on the Switch on February 12th. 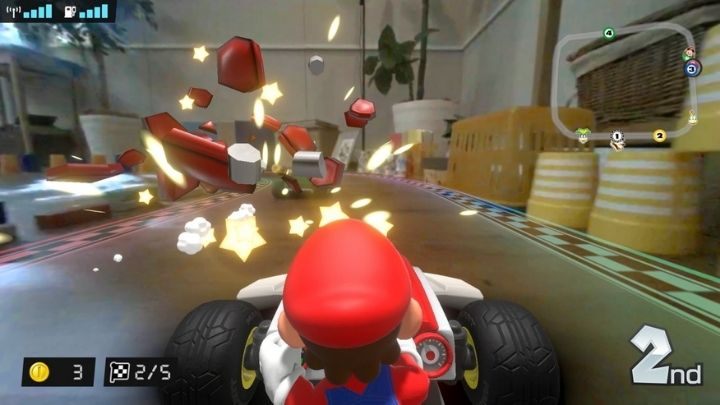 Nintendo has also planned many other smaller products and events to take place between now and March 2021. Many of these classic titles will only be available until March, so if youre a fan its best not to wait around too long.

Which Mario game are you most excited to try out on the Switch?