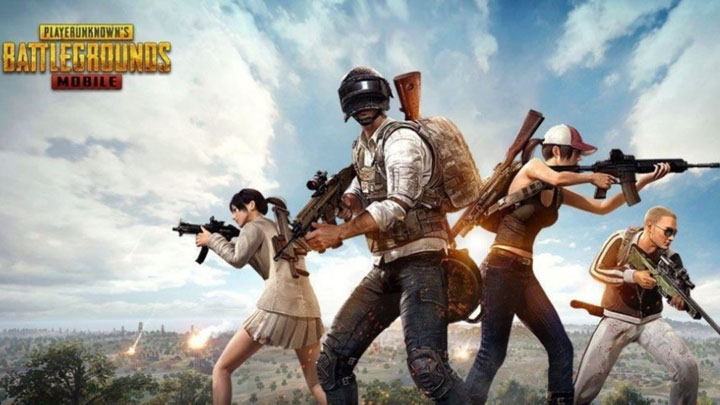 PUBG Mobile has been a great success.

We are used to the fact that the mobile market in the battle royale category is dominated byFortnite. In the shadow of this giant, however, the competitive PUBG Mobile is developing very well. The game's developer, Tencent, boasts that production has already been downloaded more than 400 million times. What is more, an average of 50 million people play it every day.

The latter figure in particular is extremely impressive, as it does not include the Chinese market. In this country, PUBG Mobile was withdrawn from distribution at the beginning of May after Tencent failed to obtain permission from local officials to profit from the game. Shortly afterwards, a rewritten version called Game for Peace was released, in which the defeated enemies do not die, but only surrender, and at every step you can find patriotic propaganda. The project is advertised as something new, but in reality, even the progress in the game with the original has been preserved.

China is the biggest market for Tencent, so it's a big achievement that PUBG Mobile has 50 million players a day without counting Game for Peace results.

According to the analysts of China Renaissance bank before the removal from distribution, PUBG Mobile was played by about 70 million people a day in China alone. Therefore, it is predicted that Game for Peace will be able to generate revenues at the level of USD 1.18-1.48 billion annually.

PUBG Mobile is a mobile spin-off of Playerunknown's Battlegrounds, originally released on PC, Xbox One and PlayStation 4. The production uses a free-to-play model with microtransactions. The project is available for iOS and Android, and, thanks to Gaming Buddha's official emulator, can also be played on PC.