Rumors about new expansions for Assassin's Creed: Valhalla have been circulating for months. Now it turned out that they were true. Ubisoft has indeed announced two DLCs - Dawn of Ragnarök and Crossover Stories. The first of them will have us play as Odin, and the second will cross the paths of Eivor and Kassandra.

Assassin's Creed Valhalla: Dawn of Ragnarök will launch on March 10 and is expected to offer about 35 hours of fun. Eivor will play as the Norse god Odin. His son - Baldur - was kidnapped by the fire giant Surtr. Our task will be to lead the rescue expedition and free the abducted god. 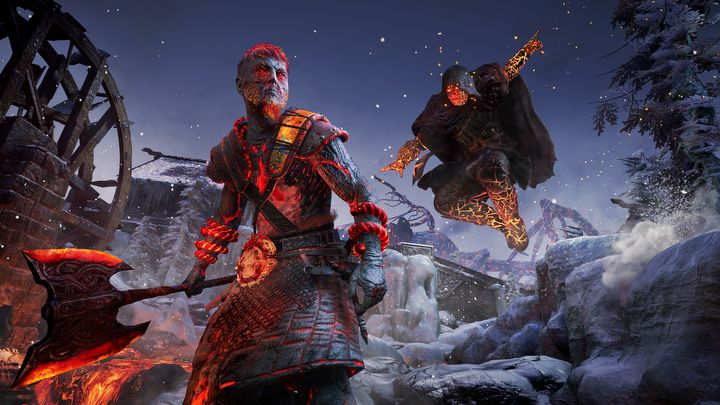 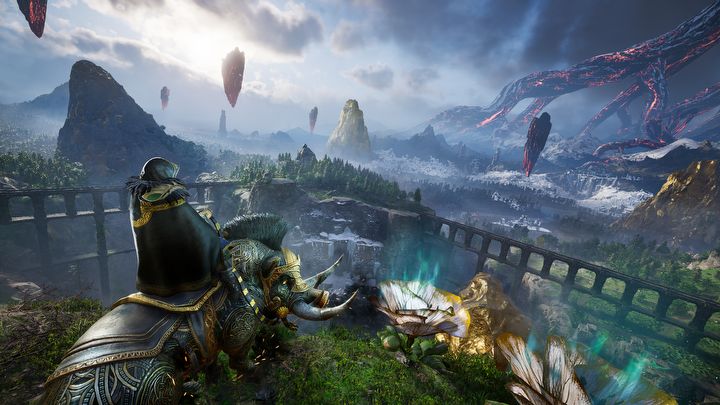 For this DLC we'll have to pay $39.99. Additionally, those who will place an order until March 9 will receive the Twilight Pack. 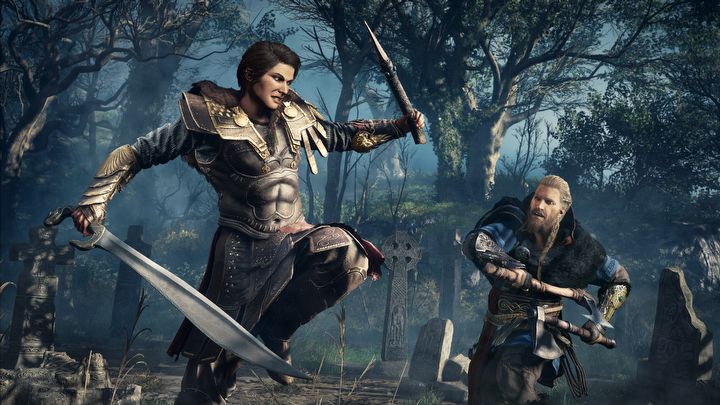 To access the missions in Valhalla you will need to have reached level 4 Settlement and completed the quest "A Wise Friend". In Odyssey you must complete the first chapter and reach Megaris.