One of the nice surprises of the GamesCom Opening Night Live 2020 event was the reveal of Age of Empires III: Definitive Edition, a refreshed version of the classic real-time strategy game from Ensemble.

We have known about the existence of the project for some time now, but at the show, we could see the first video and learn a few details about the game. As expected, the title will include the basic version of the game along with all additions. 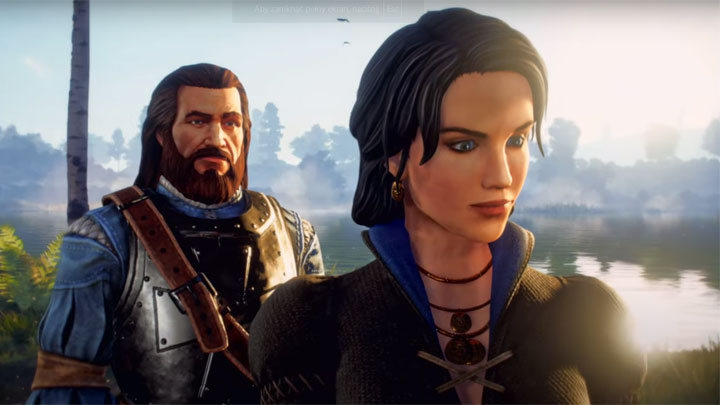 The trailer not only showed visuals improvements but also revealed a lot of new elements that will enrich the game. Compared to the original, Age of Empires III: Definitive Edition will offer two new civilizations (Sweden and the Inca State). There will also be two additional game modes - historical battles and the so-called Art of War, missions with unique challenges to test our skills.

Age of Empires III: Definitive Edition is coming exclusively to PC and will be released both on Steam and Windows Store. The game will also be available in Game Pass for PC. The title will have its release on October 15, this year.