LEGO Star Wars: The Skywalker Saga is more than just another installment of the LEGO Star Wars series. It is also a game that introduces a number of changes in game mechanics (the most important of them is the action shown from TPP). Moreover, the story told in it includes the plot of the whole movie saga - from The Phantom Menace to The Rise of Skywalker.

The game has received a gameplay trailer, which not only enables us to see in action some of the new features introduced by the developers but also makes us smile more than once or twice during the screening. It will, however, sadden for those who anticipated a release before the holidays, as its launch is due to take in the spring 2021. 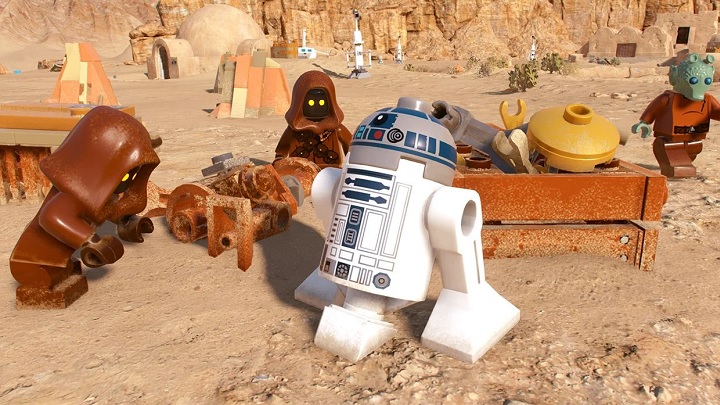