GamesCom Opening Night Live is over. Here's a summary of the most important things that came up during the event:

Tonight, another dose of excitement awaits the fans of digital entertainment. At 11 AM PT, the Opening Night Live of the virtual version of the gamescom fair will begin (its physical form to be held in the German Cologne was canceled due to the coronavirus pandemic). It will be preceded by a half-hour long studio with various attractions. You can watch the whole event below or on Twitch, Twitter or Facebook.

Hosted by the well-known industry journalist Geoff Keighley and broadcast straight from the studio in Los Angeles, gamescom Opening Night Live will last about two hours. During this time, viewers will witness the presentation of games such as Call of Duty: Black Ops - Cold War, Ratchet & Clank on PlayStation 5, Star Wars: Squadrons, World of Warcraft: Shadowlands, Mafia: Definitive Edition, Assassin's Creed: Valhalla and Crash Bandicoot 4: It's About Time. A total of 38 titles from 18 publishers are to be shown. Most of them have already been announced before, but there will also be titles that we haven't officially heard about before. 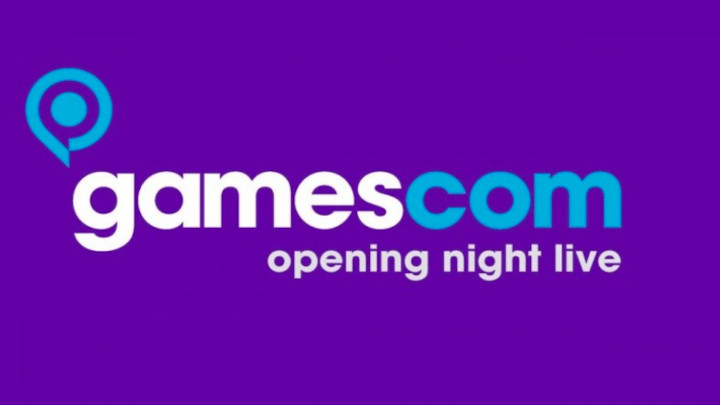 The opening ceremony of the gamescom fair promises to be quite interesting.

We would like to remind that the gamescom fair will be the finale of the Summer Game Fest 2020 initiative organized by the aforementioned Geoff Keighley. It focused on such events as Ubisoft Forward, Cyberpunk 2077 Night City Wire, EA Play Live and Xbox Games Showcase.