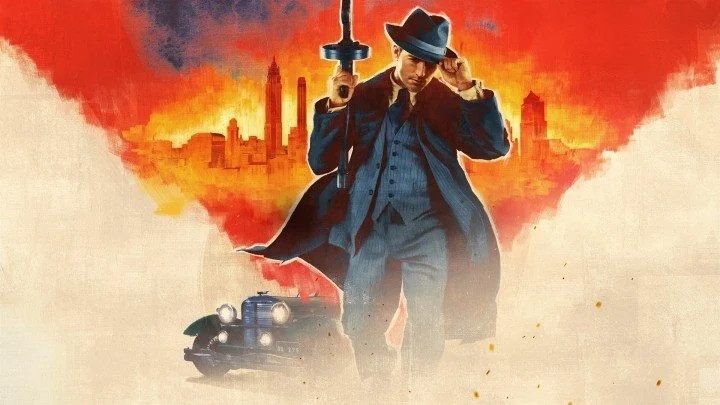 Aren't you tired of Mafia remake trailer? Here's another one for you!

We learned a lot about Mafia: Definitive Edition thanks to yesterday's gameplay presentations and the impressions of the journalists who had the opportunity to spend a few hours with the remake. We have yet another video for you. It outlines the plot of the game and presents the characters that will appear in Hangar 13's game. As a taxi driver Tommy Angelo we will enter the local mafia ruled by Don Salieri and try to gain trust of the new family.

Mafia: Definitive Edition will be released on September 25, on PC (Steam) and PlayStation 4 and Xbox One.