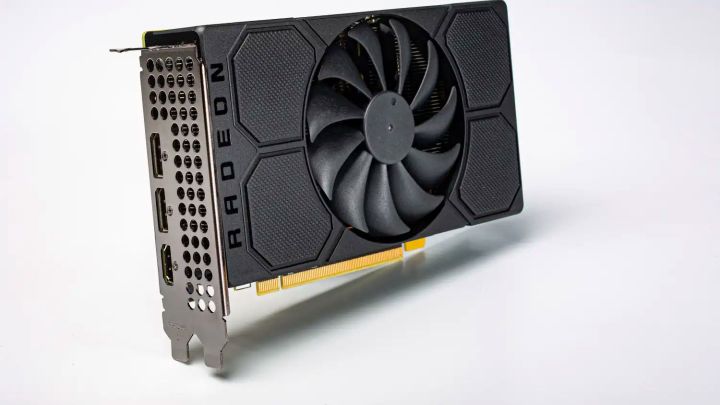 Heise Online has tested the OEM version of the Radeon RX 5500.

Despite the official announcement of Radeon RX 5500 at the beginning of October this year, the GPUs are still not on available in sale and we do not know exactly when they will launch. However, this did not prevent the German website Heise Online from testing the OEM version of the chipset in combination with Intel Core i7-8700K processor and 32 GB of RAM. The Radeon RX 5500 has been tested in Fire Strike 3DMark (with virtually identical results as Sapphire RX 580 Nitro and Gigabyte GTX 1660 OC) and two games: Shadow of the Tomb Raider (59 frames per second) and Far Cry 5 (72 frames per second). Tests of the first game were conducted using a built-in benchmark running in 1920 x 1080 resolution and Ultra settings with SMAA and 16x anisotropic filtering enabled. In the case of Far Cry 5, the details were not disclosed.

We would like to remind that the Radeon RX 5500 is to be a competition for the GeForce GTX 1650, which unfortunately did not appear in the comparison, and is much more efficient than the latter. The card, however, clearly stands out from the more expensive GeForce GTX 1660, which should not be surprising, and approaches the model based on the Polaris architecture. On the plus side, the power consumption is much lower compared to the older generation (133 W under load compared to 207 W). The exact differences between all tested devices are shown in the table above. 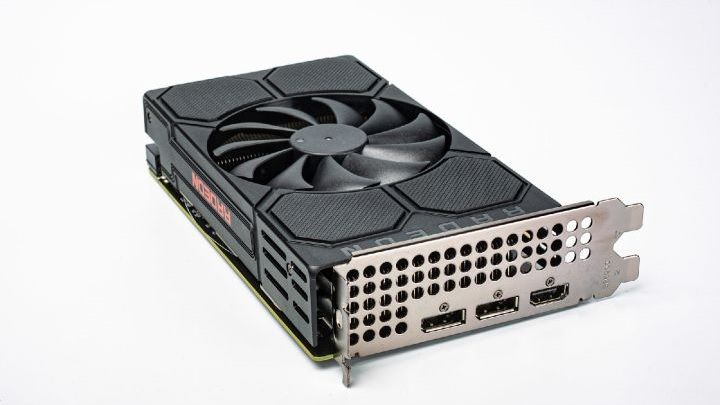 The OEM version of the card is similar to the reference AMD models. 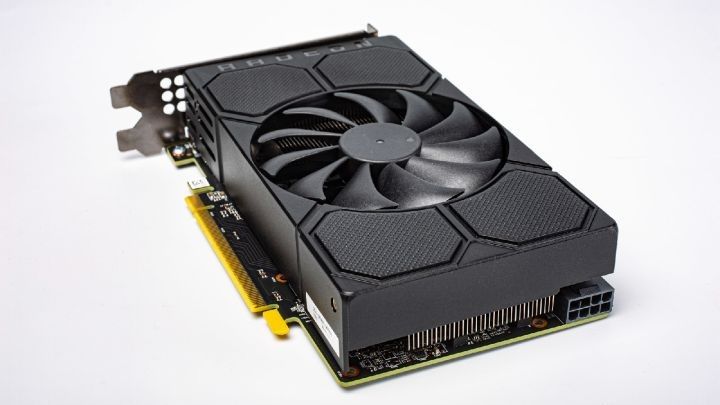 Although the launch date of AMD Radeon RX 5500 is not exactly known, the cards are expected to be available in stores later this quarter. AMD's partners, including Asus, MSI and Gigabyte, are already preparing their own versions of the chipsey. The official price of Radeon RX 5500 has not been disclosed, but it is said to be below 200 euros. It is supposed to be a competition for GeForce GTX 1650, costing between 170 and 190 euros, depending on the model. The results of the benchmark seem to be in line with the average performance shelf, so there is no surprise here, but we have to refrain from giving a final verdict until we know the exact price of the product. However, AMD won't be having it easy, bacause Nvidia is sitting idly and prepares the GeForce GTX 1660 and GTX 1650 in Super versions. More demanding gamers will soon be interested in the Radeon RX 5700 and 5700 XT, which are very popular.