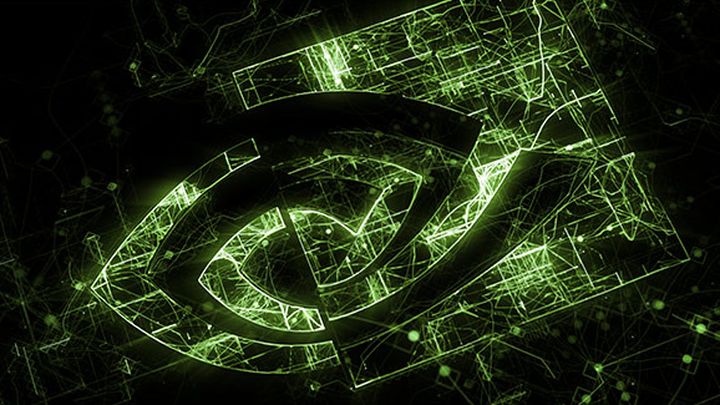 By the end of this year, two GPU models from Nvidia will be available on the market.

For some time now, there have been rumors that Nvidia was working on a GeForce GTX 1660 Super graphics card. As it turns out, the rumors were true. What's more, the Santa Clara giant is preparing for us not only the above mentioned GPUs, but also the GeForce GTX 1650 Super. Both models will be launched this year.

The GeForce GTX 1660 Super will deliver better memory modules than the GeForce GTX 1660 Ti, according to previous leaks. So we get GDDR6 memory with 14 Gbps of performance. The base clock will be 1530 MHz, in boost mode it will accelerate to 1785 MHz. The card will enter the market on October 29, this year and its price will be 229 dollars.

The second leaked card, the GeForce GTX 1650 Super, will also be an upgraded version of the base model. In this case, instead of GDDR5 memory with 8 Gbps bandwidth, the design will have GDDR6 VRAM with 12 Gbps. The clock, accelerating in boost mode to 1725 MHz, will work with a base clock of 1530 MHz. The card will be available on the market on November 22, this year. The price of the chipset remains unknown.

If we also the leaks associated with next-generation GPUs, Nvidia Ampere that are supposed to hit the market in the first half of 2020, will be confirmed, we can safely say that the next period will be marked by new GPUs from the Santa Clara giant.