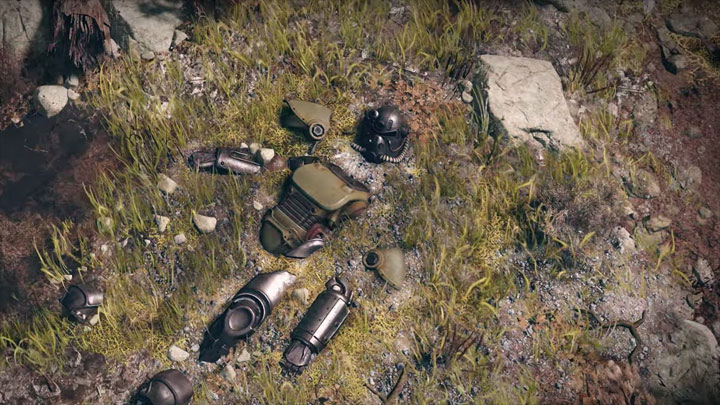 Fallout 76 will go down as the biggest catastrophe in Bethesda's history.

The recent weeks have seen a series of catastrophes for Bethesda Softworks, most of the related to Fallout 76. It seemed like the company had just barely managed to put out one fire - one related to the inferior quality of the bag included in the Power Armor edition. People who purchased the limited edition are about to receive a replacement, However, those who applied for the replacement discovered that they could see data of other customers who submitted such applications at the same time.

To receive the new bag, you have to fill in the form on Bethesda's technical support page. For some time, customers who have done so, have had access to parts of other people's requests of this type. This allowed them to view information such as names, home addresses, telephone numbers and credit cards used. It was also possible to close applications of other people.

Bethesda quickly fixed the bug and apologized to the affected users. This is not likely to de-escalate the situation, as it is only the latest stain on the image of Fallout 76, which begins to look like an absolute catastrophe. The game made its debut in a terrible technical condition and many of its most important problems still haven't been solved. The title also received poor reviews and may bring a class action on the company. Moreover, heavy discounts soon after release suggest that sales are also worse than expected.

Fallout 76 was released on November 14th on PC, Xbox One and PlayStation 4. The game met with a cold reception and has an average score of 52% according to Metacritic.