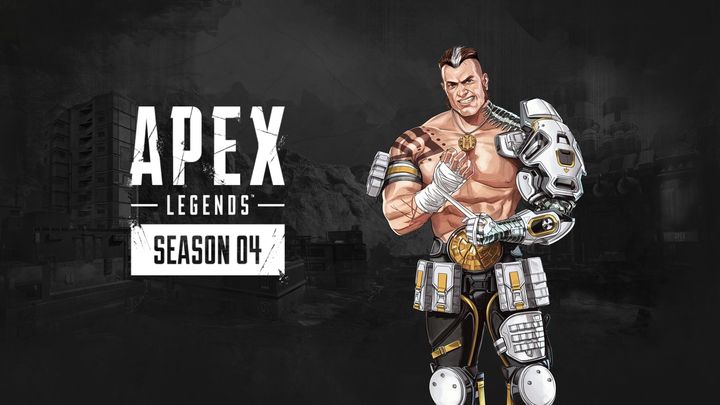 Respawn Entertainment has presented details of the 4th season of Apex Legends, the popular first-person battle royale shooter, titled Assimilation. We'll get a new hero, a weapon, and a number of minor and major improvements. The World's Edge map, which appeared in the third season, will also be changed. The information was provided during a devstream.

The new hero - Legend, as the game calls them - will be Forge (and not, as fans expected, Revenant - but hope is not yet dead). He's a former MMA competitor, a five-time Hyperfighting Federation champion, so you should expect a real expert in close combat. Interestingly, his sponsor will be the well-known Titanfall corporation Hammond Robotics - a manufacturer of Titan mechs and weapons, which is probably related to his cybernetic hand. The company will most likely be connected to the World's Edge map transformation in the fourth season.

The game will also feature a Sentinel - a automatic sniper rifle, which will be great at piercing enemy armor. The rifle will allow for "charged" shots - deciding to do so will increase the impact force, but will delay the moment when the attack occurs, which will not be ideal in every situation. 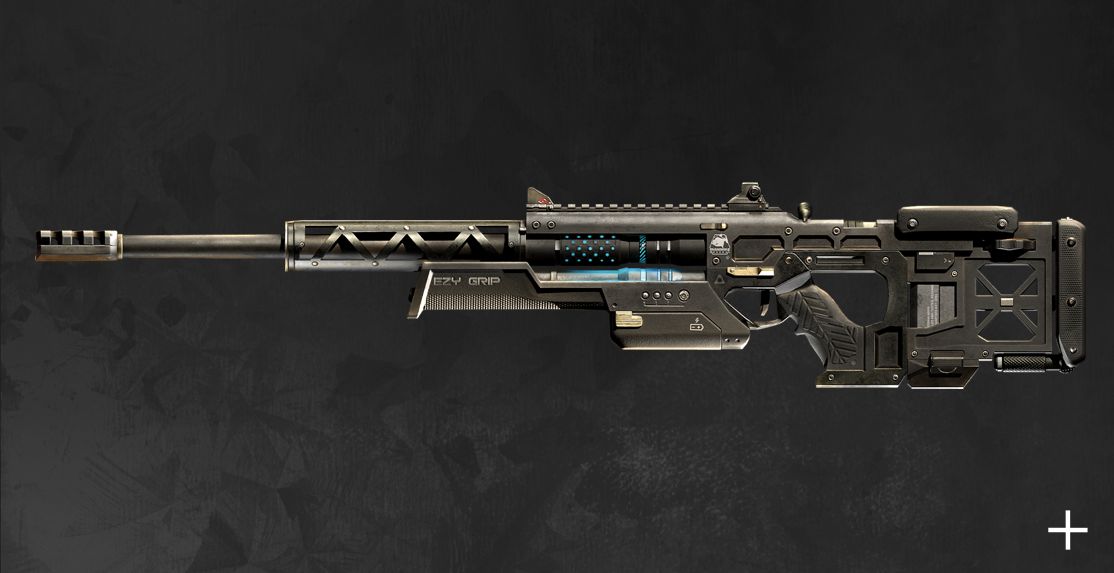 Assimilation will also make significant changes in ranked mode. The season will be divided into two stages, during which players will compete on two different maps (first World's Edge and then King's Canyon), with progress being reset at the end of the part. The prizes we receive at the end of the season will depend on our performance in both stages. In addition, the current Predator Tier will be renamed Master Tier (including players who will win over 10 thousand RP). Apex Predator rank games will remain in the game, but only the top five hundred players on each platform will take part.

The fourth season of Apex Legends will start on February 4 - the first anniversary of the game. It is worth noting that players who play in Respawn Entertainment's game from the very beginning will be able to count on a few additional prizes, such as a paper crane shaped weapon strap, new badges and bonuses for experience accumulation. 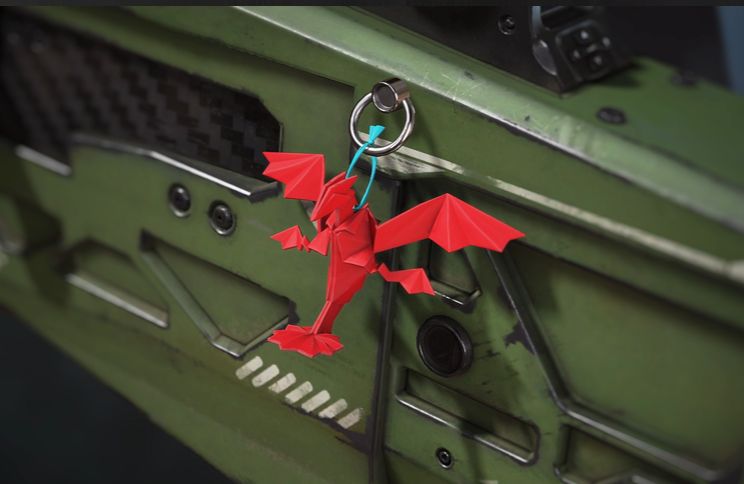