For the past few months, we've been witnesses to one of the most interesting corporate battles in recent years, one that at times surpasses in scope what we've seen in the latest Avengers. Its main protagonists, Epic Games and Apple, came into conflict through strange activities centered around Fortnite, which boil down to the usual - money. There have been plenty of lawsuits and complaints along the way, and Tim Sweeney's company has even formed something akin to Fellowship of the Ring, uniting companies against Apple with Spotify, among others, as part of the Coalition of App Fairness.

One of the last moves on the chessboard, however, was made by the California-based company, which decided to call out what appears to be Epic's biggest competitor, Valve. It was about the complete sales stats on Steam, because these could help in a lawsuit against EG. Gabe Newell and company dismissed Apple, however.

The matter had to be settled by the highest judicial authority and according to a report from Law360 it appears that Valve was ordered to provide the data requested by Apple. Initially, the company was asked for stats going back to 2015, but the California court ruled handing over of information from the last four years. 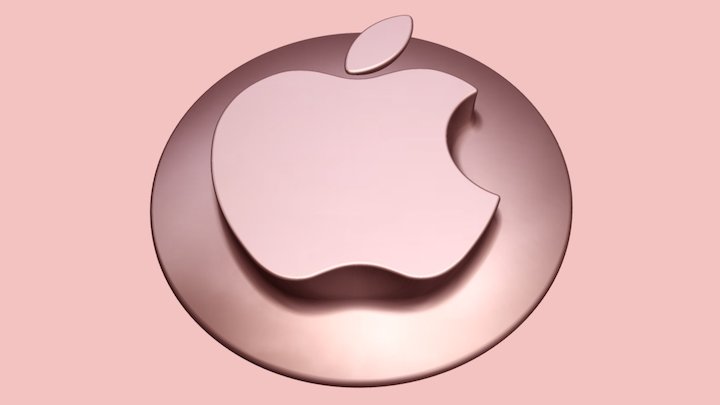 Apple won this battle, but will it affect the outcome of the war?

Gavin W. Stok, the lawyer representing Valve, is still fighting for a temporary stay of the decision and a possible reversal. He's trying to explain that meeting Apple's demands involves additional duties on the employees' heads, which would force them to spend extra hours behind their desks. And there is no guarantee that such data would be collected on time anyway.

Apple's attorney, Jay P. Srinivasan, responded to the word. He, in turn, believes that the company's request to Valve is most feasible, given the fact that data was requested from 436 games, when Apple could have requested stats on more than 30 thousand titles available on Steam. As you can see, the "game" is on, and Valve has become another serious participant.