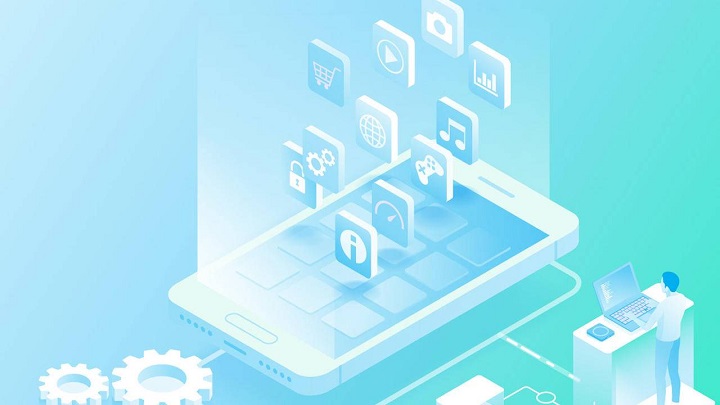 Epic Games convinced other companies to rally against Apple.

One thing cannot be denied to Tim Sweeney - he stubbornly insists on fighting the "harmful" practices of the digital distribution market like the 30% profit cut charged by the platforms. Apparently, he has found many allies, as evidenced by his recent initiative. Epic Games, together with Spotify and other companies, announced the establishment of the Coalition of App Fairness (CAF). The "Independent NPO" promotes reforms and regulations to ensure freedom of choice for app developers and fair competition on the market. Group's members make no secret of the fact that their main opponent in this fight is Apple.

The coalition's website discusses three main allegations against Apple. The first one concerns the company's monopolistic practices, manifesting itself, as we read, in imposing restrictions on hardware manufacturers, forcing them to sell applications through the App Store, and even stealing competitors' ideas. Tile was said to be harmed in this way. Apple has made it more difficult for a competitor to use its app by restricting or encouraging users to block access to necessary data, even though it uses it for a similar service (My Find). 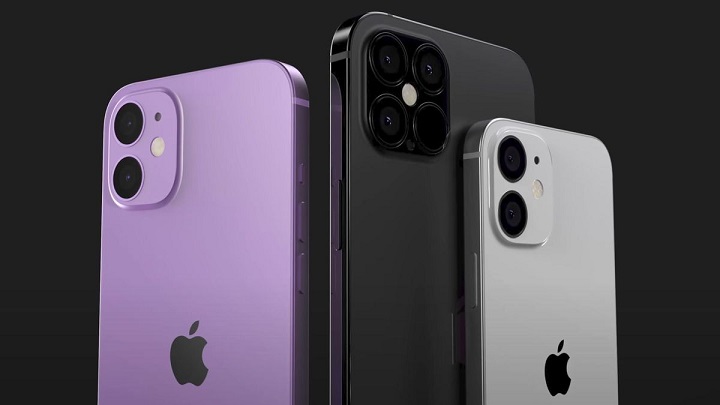 CAF members have a lot to say against Apple.

Other accusations relate to the restriction of consumer options (i.e. blocking access to Apple services outside the company's devices) and, of course, the infamous 30% profit cut on the App Store. The latter generated more than $15 billion in revenue for the company in 2019 (via CNBC). What specific actions CAF will take to force Apple to change its policies - we do not know. For the time being, Epic Games has a lawsuit on its mind for trying to bypass the App Store (and Google Play) restrictions, which have clearly hurt the mobile edition of Fortnite (although the title has more than made up for the losses on PCs and consoles).