It's been six months since Epic Games and Apple clashed over - depending whom we ask - Apple's harmful practices (read: the 30% revenue share charged by the latter company's platform) or Tim Sweeney's company's illegal attempt to circumvent App Store regulations. So far, the "battle" has only been fought in America, Australia and the UK, but it has apparently moved to the European Union as well. Epic Games announced that it has filed a complaint against Apple to the European Commission. The Commission is already looking into the matter, following earlier complaints from several other game developers.

As we read, Epic Games accuses the owner of the App Store of not so much hindering, but completely eliminating competition on the platform. Apple is said to be using its control over the store to assert its dominance on iOS devices. Sweeney said that this harms the future of mobile platforms as such, pointing out the need to allow users to download apps from the source of their choice:

Whats at stake here is the very future of mobile platforms. Consumers have the right to install apps from sources of their choosing and developers have the right to compete in a fair marketplace. We will not stand idly by and allow Apple to use its platform dominance to control what should be a level digital playing field. Its bad for consumers, who are paying inflated prices due to the complete lack of competition among stores and in-app payment processing. And its bad for developers, whose very livelihoods often hinge on Apples complete discretion as to who to allow on the iOS platform, and on which terms. 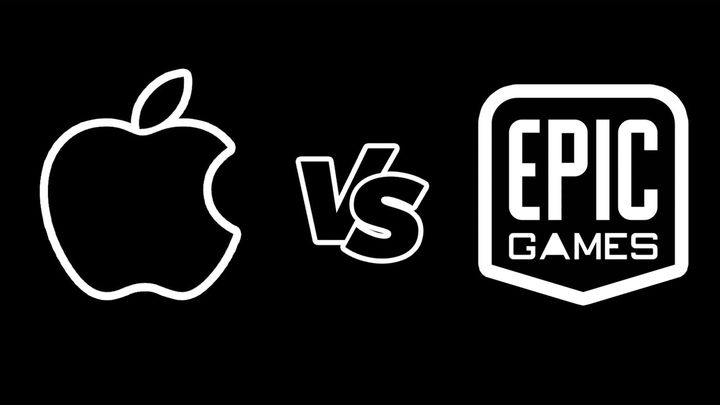 The content of the announcement is in line with Epic Games' previous stance, which has long presented its actions against "unfair and harmful practices" in the digital distribution market as a fight for a just cause. The establishment of the Coalition of App Fairness together with Spotify, which was openly directed against Apple's actions, clearly showed it.