The team at SoulFire shared another (after the December summary of 2019) video devoted to The Chronicles of Myrtana, a huge modification for Gothic II. In the video entitled The Final Stretch, the devs revealed their plans to develop their ambitious project, and also revealed when we can expect its launch. As it turns out, the debut of The Chronicles of Myrtana is planned for autumn 2020. As the authors say, at present they cannot share the exact date, as it depends on many factors, including, among others, the availability of individual team members, dubbing actors or, finally, rooms for recording dialogue.

As you can see, the creators still have quite a bit of time to get everything buttoned up. So what will they be working on in the coming months? Their plans for the first quarter of this year include adding the last side quests (the mod is to contain over 200 quests to be completed) to the mod, as the devs' ambition is "to exceed the number of quests contained in the original Gothic II: Night of the Raven"), finishing work on the soundtrack and starting its implementation, as well as completing the dubbing cast.

At the beginning of the second quarter, SoulFire intends to introduce a so-called Content Lock, or to put it simply, to finish working on dialogues and stop introducing new tasks to the mod. Then, the devs will check and "thoroughly correct" the whole content of The Chronicles of Myrtana and deal with any errors that may still afflict the project. The next stage of work on the mod will be recording sessions with professional actors (unfortunately, only in Polish). Further on, all the creators will have to do will be to implement new mechanics, led by extensive crafting system and improved learning mechanics. Finally, the whole thing will be balanced according to the difficulty level and economy of the game world. 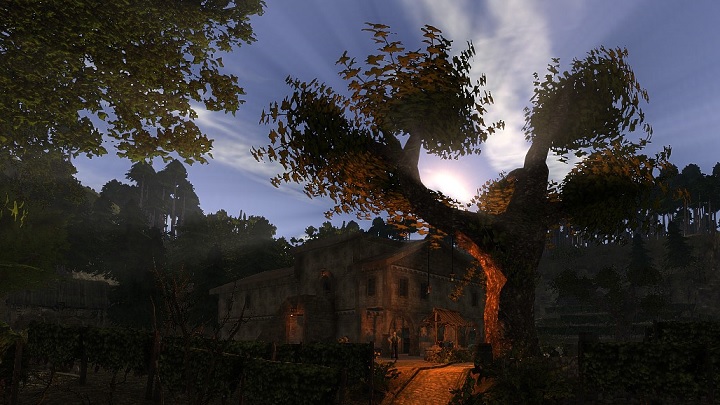 The Chronicles of Myrtana will take us to Archolos Island. The action of the mod was set ten years before the events of the first part of the Gothic series.

This brings us to the third quarter of 2020, when the dubbing recordings will be finished and the sound files will be finalised. The final stage of work on the modification is to cover its "final, intensive tests". Finally, the turn of the third and fourth quarter will hopefully mark the launch of The Chronicles of Myrtana. Unless there are any delays.