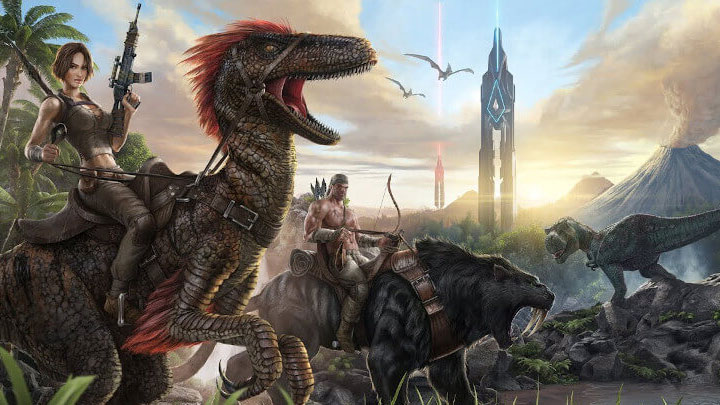 ARK: Survival Evolded will be available for free download until June 18.

In a few hours, another free game will be available on Epic Games Store. Usually, we have to wait until the promotion starts to get to know the title, but this time we already know that it will be ARK: Survival Evolved, an online survival game by Wildcard. The source of this information is a French EGS video ad, which was probably published prematurely on Facebook.

Together with ARK:Survival Evolved the store will offer Samurai Shodown NeoGeo Collection, containing six classic 2D brawlers. Interestingly, it will be the official launch of this collection. After a week, the game will be released as a paid production on Steam and PlayStation 4, and on June 28 the sale of the Nintendo Switch version will start.

ARK: Survival Evolved and Samurai Shodown NeoGeo Collection will be available for free on Epic Games Store today starting at 8 AM PT. Promotions will end on June 18, when the titles will be replaced by a new set of games.

Traditionally, we remind that if we add a free title to our game library in Epic Games Store, the title will remain ours forever, even when the promotion is over.

Last but not least, we can still get the full version of the game Overcooked, the first part of the funny culinary arcade series, for free on EGS. If we haven't added this game to our library so far, hurry up, as the offer is valid until 8 AM.