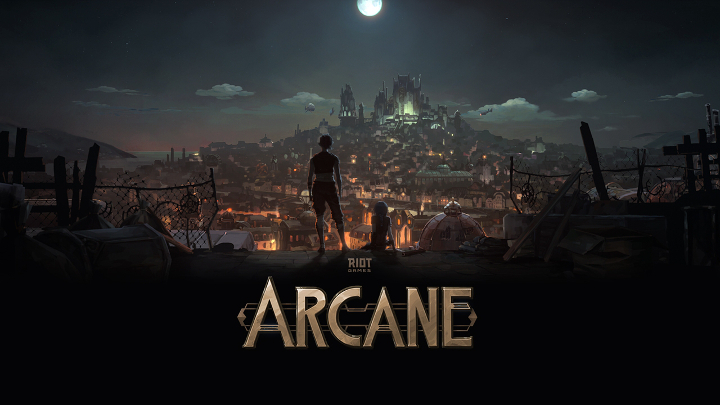 Riot Games announced that due to the difficulties caused by the pandemic of COVID-19, the company was forced to stop production of the animated series Arcane, whose action takes place in the universe of League of Legends. In the entry on the official webiste of LoL we can read that despite the hard attempts to maintain the pace of work, it proved to be impossible. The series, which is being created by the developer and French studio Fortiche Productions, was supposed to debut this year according to original plans. The new release date of Arcane is set for 2021.

Arcane was announced last October, along with other ambitious Riot Games projects such as the extremely popular shooter Valorant and the card game Legends of Runeterra. So far we do not know the exact number and length of episodes of the series. However, we know that it will focus on telling the story of the inhabitants of the city of Piltover and the Zaun district below it. League of Legends fans will see many famous heroes from the game on the screen, such as Jinx, Ekko and Ezreal.