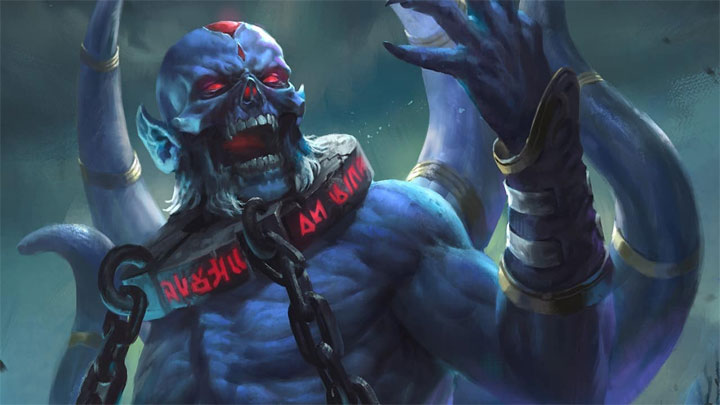 The situation is not looking good for Artifact.
ARTIFACT IN A NUTSHELL:

On Monday we wrote about the uninteresting situation of Valve's card game, Artifact. It turns out that the situation is even worse than we thought. Yesterday, Valve had some high-profile lay offs. Now, thanks to Artibuff, we have learned that the list of people who were fired includes Richard Garfield, the man who designed the mechanics of Artifact and Skaff Elias, the designer who helped Garfield create the game.

Both of them were not employed directly at Valve. Instead, their company, Three Donkeys, took care of Artifact under a contract and the deal was not renewed.

Both artists are veterans of the genre. Richard Garfield designed the possibly most famous card gam a of the world, Magic: The Gathering. Skaff Elias was a long-time vice-president of the publishing company Wizards of the Coast. He played a key role in the development of the hit, especially in terms of organizing tournaments and keeping the players interested.

Commenting on the situation, Richard Garfield and Skaff Elias tried to reassure Artifact fans. They ensured that the game is in good hands, and that after four years of working on it, the team at Valve no longer needs so much advice from the veterans.

Despite these assurances, Artifact's future does not look bright. Without these two designers, the pace of development is likely to slow down considerably. Worse still, the game has already lost most of the community and it will not be easy to recover it. According to Steam Charts, just after the release, 60 thousand people played the title at the same time. The average for the last 30 days was just 606 players.

At this rate, Valve may soon be forced to switch the game to the free-to-play model. However, if it is not accompanied by changes in the game, any increase in popularity is likely to be short-lived.