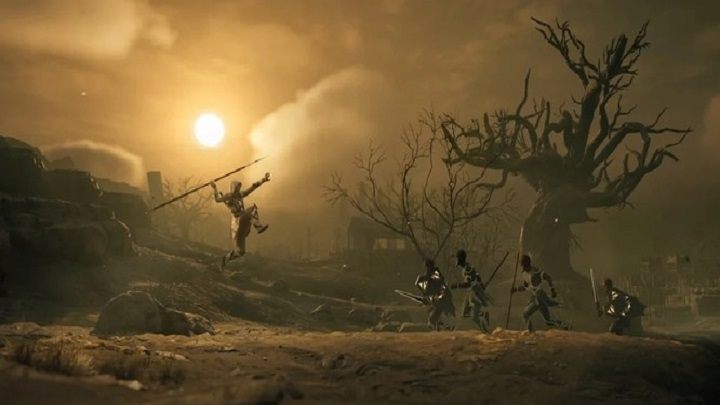 The second episode of The Fate of Atlantis is a trip to hell. Literally.

A video was released on the web presenting the second episode of The Fate of Atlantis an expansion to Assassin's Creed Odyssey, a sandbox action game with RPG elements. It is called Torment of Hades and is available from today (June 4) on PC, Xbox One and PS4. The new episode of the DLC takes us on another adventure straight to the world of Greek mythology, where we try to discover the secrets of the First Civilization. While the first episode took us to the Fields of Elysium, this time we have the opportunity to visit the hellish Hades.

The adventure begins with the a battle against Cerberus, which will have a significant impact on the development of the plot - after defeating the beast it will turn out that a whole lot of dangerous characters have escaped from hell. This will force us to travel to the corners of Hades and close the portals that we accidentally opened. It won't be easy, because, in order to do that, we will have to defeat enemies and bosses. Fortunately, the episode adds some new skills for our character, which should help in our quest.

In addition, Hades will commission us to recruit four heroes - Perseus, Agamemnon, Achilles and Hercules. To do that, we'll have to defeat them. During the game, we will also meet old opponents from the basic version of the game, who ended their lives and landed in Hades.

After the episode is completed we will have nothing left to do but wait for the third and final part of the expansion, Judgment of Atlantis, which we can expect in six weeks' time.