Xbox broadcast that just finished at the Tokyo Game Show brought news, as well as the return of familiar titles. One of them is Assassin's Creed: Odyssey, which will be made available today as part of the Xbox and PC Game Pass service. 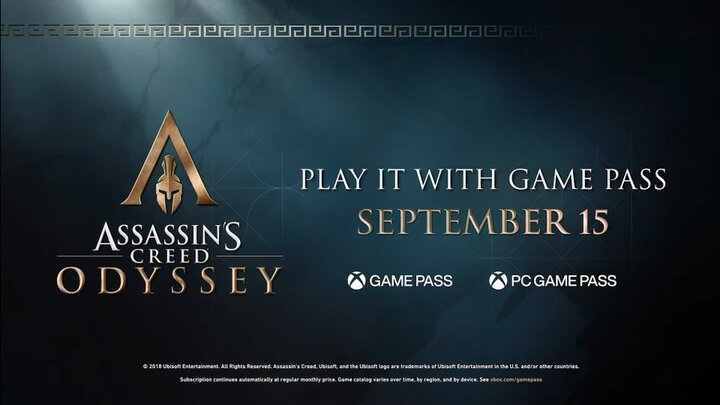 The eleventh installment of Ubisoft's iconic series was released four years ago and enables the players to embark on an incredible adventure set in ancient Greece. On Metacritic the game can boast a score of 86/100 among critics, making it one of the best-rated installments of Assassin's Creed.

With the upcoming release of Assassin's Creed: Mirage, which will take place next year, it is an ideal opportunity to reexperience this title, or to get acquainted with it in the case of those who have not had the chance to do so before.

The Wandering Village Game Herbalist and How To Make Herbs?

Ubisoft Games Will Focus on Innovation and Quality Rather Than Quantity