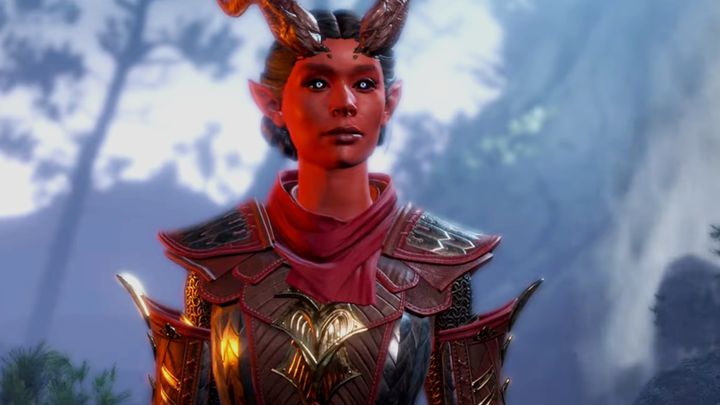 Michael Douse, director of Larian Studios' publishing division, has decided to warn fans against pre-orders for Baldur's Gate III. In a Twitter post, the developer noted that the company does not yet have any specific plans regarding distributors for the physical release of the game, and cannot promise that those who order from various stores at this point will receive anything.

In earlier Twitter entries, Michael Douse and Larian Studios' head Sven Vincke suggested that we might soon find out the game's launch date in early access.