We've known for over half a year about the planned return of the Baldur's Gate series. For the time being, the third installment of the legendary series still remains a big mystery, but the January Twitter entry indicated that this will change in late February. Today, Larian Studios confirmed these guesses by announcing the first presentation of Baldur's Gate III at this year's PAX East. The presentation will start on February 27 at 12:30 PT and will be hosted by the CEO Swen Vincke and a mysterious guest.

The panel will not end with the game's presentation. The creators also announced a Q&A session, so we can expect many details about the game. Perhaps we will also know the its release date (allegedly slated for this year), but the studio may also find it too early to provide this type of information. Anyway, fans of classic RPGs should mark February 27 in their calendars and be patient. You will be able to watch the event live on YouTube (probably on the Larian Studios channel). 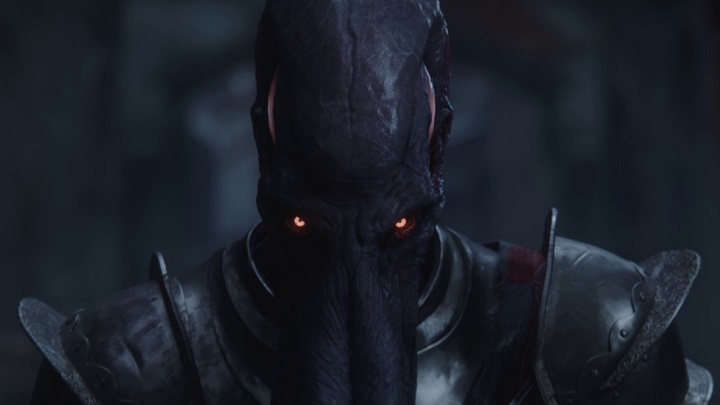