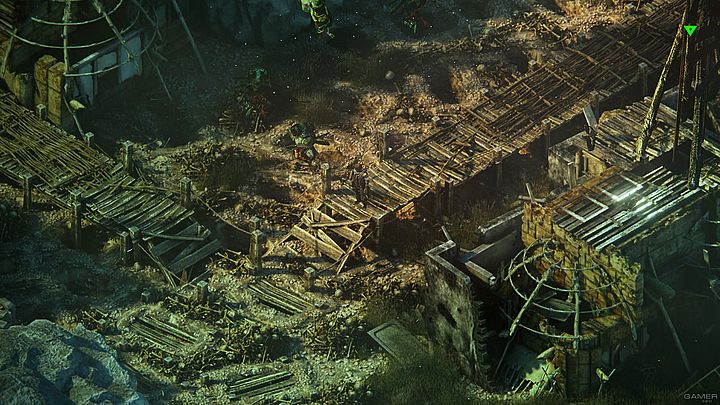 Beautiful Desolation is a new production from The Brotherhood, creators of Stasis among others. The title was released on PC (Steam and GOG.com) a few days ago, on February 26. The game is very popular, but unfortunately the creators, mainly among pirates. At least that's what the the dev appeal to the illegal owners, published on Steam, suggests. The two artists responsible for the title addressed the piratesdirectly, asking them to have some dignity. You can read the whole message below.

Interestingly, the creators even prepared a special "amnesty page for pirates". It sounds pretty ridiculous, but if it works, it ain't stupid, as they say. By visiting this site, you can support the studio with a dollar or more. The developers promise not to contact anyone or ask unnecessary questions in any way. It is only about the possibility of further development for the two-person studio.

It is worth mentioning that the game itself was launched thanks to a successful fundraiser on Kickstarter. As you can see, its creators are still forced to ask users for additional resources. If you are interested in their production, you might want to consider buying it, especially since it can be acquired with a 10% discount on Steam. It would also be nice to consider how much influence piracy has on the industry. Assuming that the estimates presented by the creators are accurate, we can only imagine the hit their wallets must have been taken. Therefore, if you can, try to buy games from legal sources. There are so many promotions now that it shouldn't be a problem - sometimes you just have to wait a little.