On February 26, the latest adventure game from The Brotherhood, - Beautiful Desolation, will be released in stores. The game will feature a post-apocalyptic setting and we will observe the action from an isometric view.

The price of the basic version of the title is $19.99. The game will be available on GOG and Steam. This is not the first production of the developers from The Brotherhood; they have previously created Stasis and the free title Cayne - a combination of adventure games and a horrors - which have been warmly received by players and appreciated for their atmosphere. An interesting fact is that the studio responsible for the game permanently employs only two developers - the Bischoff brothers. 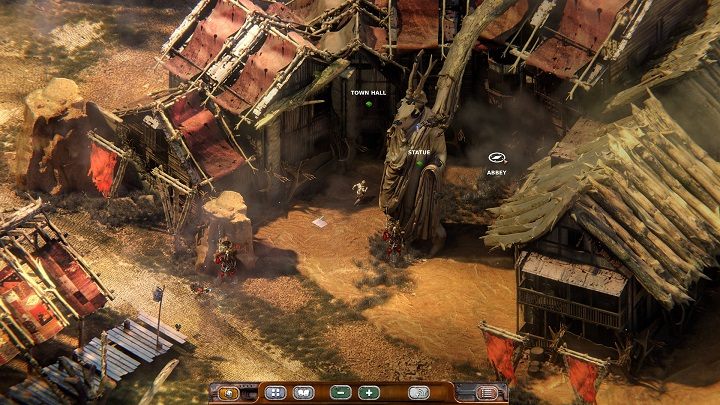 Beautiful Desolation presents a vision of a post-apocalyptic future. A monolith of unknown origin has arrived on Earth. Humanity, with the use of reverse engineering and after studying the technologies it contained, has recorded an unimaginable leap in civilization. Unfortunately, as it happens with mankind, a war broke out soon... The action of the title takes place many years after that event. In the game, we will explore a fragment of Africa, which maps real locations around Cape Town. The title was created with the use of the Unity engine, and photogrammetry was used for a realistic representation of landscapes.

As we can learn from the interview conducted by S.A. Gamer, the game was inspired by SF movies from the 70's and 80's, such as A Boy and his Dog, Soylent Green, Logan's Run or the iconic Mad Max. References to these productions will be seen both in the visual layer and in the musical setting. As far as the gaming inspirations are concerned, it is not difficult to guess what title was looming around the artists' heads. 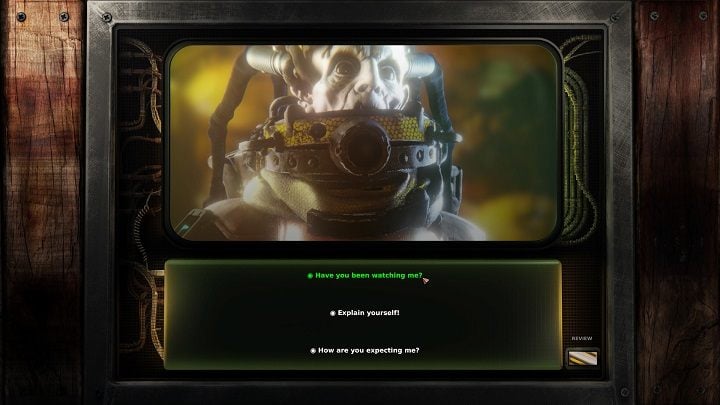 For fans of the graphic style of the studio's earlier games, the good news is that Christopher Bischoff, the same person who worked on Stasis and Cayne, is responsible for the visual design of Beautiful Desolation. The soundtrack for the title was created by Mick Gordon (Prey, Doom and Doom Eternal).

The game was created thanks to a fundraiser on Kickstarter, which aimed at collecting 120 thousand dollars. The campaign has broken the expected threshold with a result of over 138 thousand dollars.

You Can Bid For The Prototype of Nintendo PlayStation