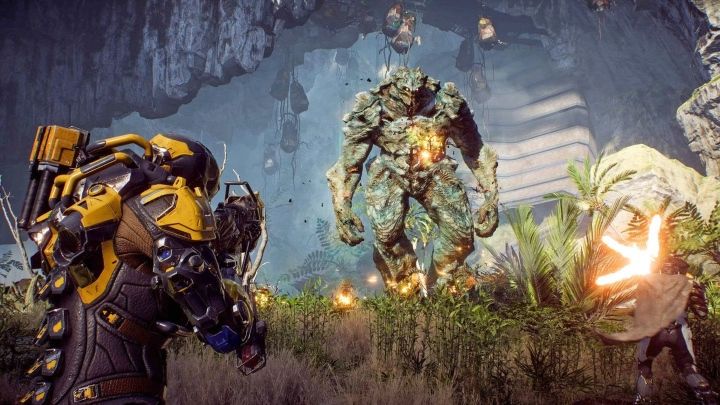 The launch of Anthem was not one of the most successful. On day one, the game contained numerous bugs that made the lives of players much more difficult. BioWare immediately began to repair them. The enormous amount of work has meant that the announced new content, which was to be added to the production in April, will be delayed.

BioWare reported this fact through Reddit. In the 1.1.0 update note, the Canadian studio admitted that the game still requires a lot of work, despite numerous improvements.

We have learned a lot since the game went live. We have heard a lot of feedback from all of you, and we have been working diligently to improve as many things as we can in the short term.

Weve fixed a lot of bugs and made changes which we believe begin to point us in the right direction for the future. That being said, we know there is a long way to go before Anthem becomes the game we all want it to be.

Therefore, fixing bugs has become a priority and new content will be delayed. The update adds only a new stronghold - The Sunken Cell. The things that were announced but ultimately cut from the April patch include:

There was also a delay in Cataclysm, which was to expand the plot to include events after Anthem's current ending, and add new challenges and equipment.

It is worth recalling that Anthem is an action game focused on online gameplay, which debuted on February 22, 2019 on PC, as well as PlayStation 4 and Xbox One consoles. This is a significant change for BioWare, which has previously focused on RPGs. The production collected average opinions. The PC version has an average score of 58% on Metacritic.

The Progression System in Mortal Kombat 11 Is an Endless, Random Grind

First Details and Screenshots From MudRunner 2