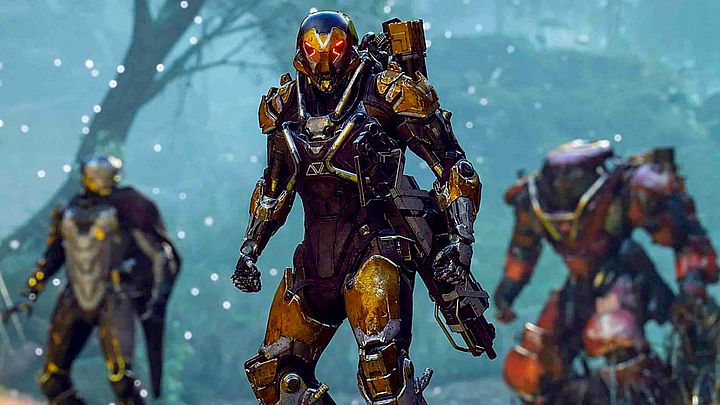 Anthem is to be constantly developed.

BioWare shared with the players Anthem's development plans for the next three months. The company intends to deal with almost all aspects of the game, from troubleshooting and optimization to new quests and items. On the official dev blog we can find a post published by Chad Robertson, head of live service, who emphasizes that releasing the game on the market is just the beginning, and his team intends to consistently develop and patch the production.

All novelties, which you will find below, will be introduced to the game as part of larger and smaller updates. This, in turn, will be implemented in successive stages, referred to as acts. The first one, entitled Echoes of Reality, beings in March and will include three major updates.

Anthem roadmap for the next 90 days:

At this point in time, no more details of the new content have been disclosed. Anthem debuted on February 22 on PC, Xbox One and PlayStation 4 and according to the first reviews the game has a solid foundation, but it is definitely not outstanding. However, it should be emphasized that most of the editors are still in the process of reviewing this production. We will see whether the post-release development will have a positive impact on the quality of the game.