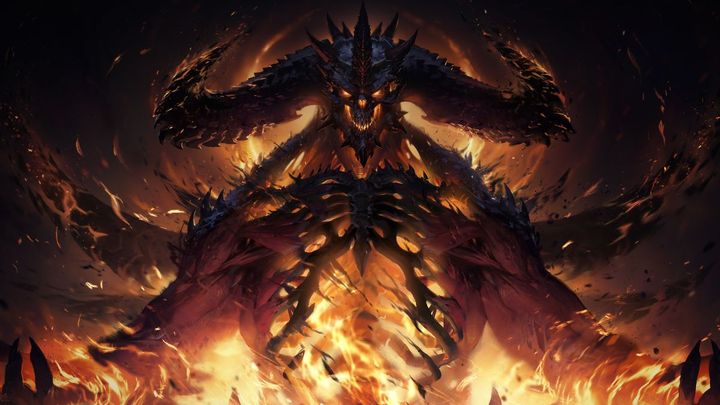 Blizzard Entertainment CEO J. Allen Brack was recently interviewed by GameSpot. One of the topics of the conversation was the PC platform - the developer once again assured that his company does not intend to abandon the market that was once key to it. What is more, the company will not only continue to develop games for personal computers, but they will also remain the apple of its eye. Blizzard intends to offer its productions on other platforms, but is primarily a PC team.

"I think the thing that we did a poor job of when we announced Diablo: Immortal was contextualizing what we think the future can be and what we think of mobile in particular. And I also think the key thing that was lost, that we did a poor job double emphasizing, is we are a PC developer first. And then we look for other platforms that we think are awesome that can support the types of game play experiences that resonate with the type of games and values that we want to put forth into the world," said J. Allen Brack.

CEO of Blizzard knows that in the minds of the players his studio has moved away from the image of a PC developer, which was particularly evident during the last BlizzCon and the controversial announcement of Diablo Immortal. He believes that a number of mistakes have been made - mainly in the area of communication with the most devoted fans.

"I think in retrospect, we had a very honest look at ourselves, post-BlizzCon, to look at the fan reaction. It's the task of trying to understand really deeply, that reaction. We did not do a good job in assuaging our core fanbase that we're not abandoning PC for mobile and console. That part of the message did not get communicated in a way that I think, if we could go back, we would do.

"It's not hard to understand the fan reaction of, 'I'm a Blizzard fan. Blizzard, just keep making PC games like you've always done. Like I like. That will make me happy.' But, I think if you think about the world, and you think about games, it's hard to imagine how anyone who is a core PC Blizzard fan today also has not experimented with console platforms, or mobile platforms in their career, or in their life, rather," we read on.

Brack is aware of the reputation of smartphones and tablets as gaming devices, but in his opinion these platforms can certainly become home to valuable titles.

If we didn't think that we could make great games on a mobile platform, we wouldn't do it. Mobile games have been out for quite a while and Hearthstone is the only one that we have done so far. What has made it take so long is figuring out how we were going to find the Blizzard way of making a great mobile game," says the company's CEO.