Thanks to such hits as Diablo 2, StarCraft or World of Warcraft, Blizzard Entertainment is mainly associated with PCs. Although recently the studio has been more and more involved in the console and even mobile market, it seems that the company does not intend to move too far away from the image of a "PC developer". The newly appointed CEO, J. Allen Brack, recently shared his thoughts on the subject.

"(...) were not going to become a mobile-only company. We are PC. We have strong roots in console from the very early days, but weve been a primarily PC developer for a very long time and thats not going to change. You know, a lot of us are very big fans and have the PC as our most favorite platform, and so PC is going to continue to be a huge part [of Blizzard]," says the studio manager in an interview for Game Informer. 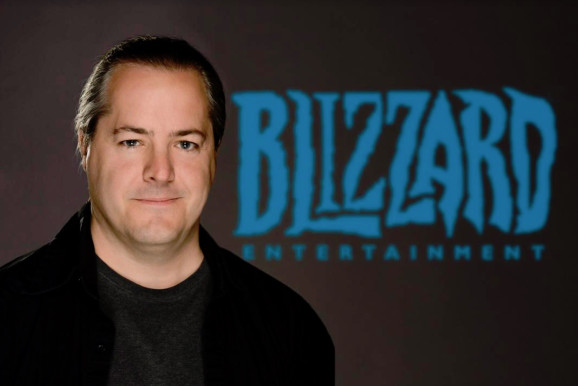 J. Allen Brack notes, however, that mobile devices are extremely important - smartphones and tablets are currently the largest gaming platform.

"Mobile is a huge gaming platform. Its the largest gaming platform. So can we create some authentic, cool Blizzard experiences on that device? We think we can. (...) But we think the franchises, the characters, and the worlds that we have, we want to see them in a lot of places. We want to see them on mobile. We had a Warcraft film already. Wed like to see more. Weve got books and comics and different kind of things that weve done. It makes me think that the franchises are large enough and are worthy to be experienced by more, we read on.

As we remember, the announcement of the mobile version of the Diablo series - Diablo Immortal was not well received by the gamers. The majority of experts commenting on this matter admitted that the problem is not so much that the studio is interested in the mobile market as the fact that the smartphone title was presented in the wrong way. It's been a long time since Diablo III was released on PCs and fans expected the announcement of the next, full-fledged installment of the series. Instead, they were presented with a free mobile game, created in cooperation with a developer known for its microtransaction-ridden titles. As if that wasn't enough, the developers have added a little more fuel to the fire with thoughtless comments. 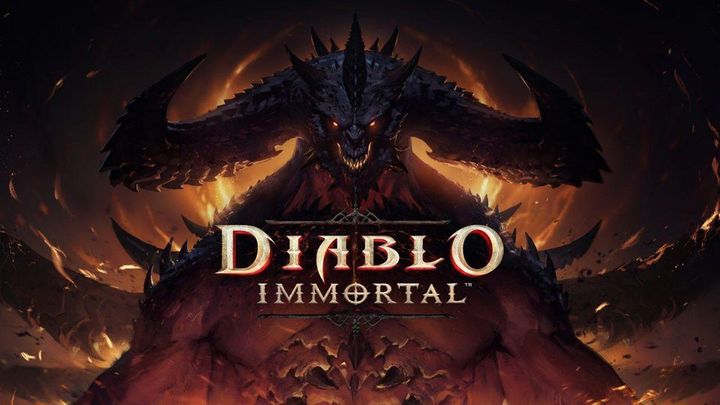 Blizzard's interest in the mobile market also led fans to fear that the company would completely abandon PCs. Concerns grew when it turned out that Diablo Immortal is not the only mobile production that the devs are working on. In this situation, J. Allen Brack's flattering words about PCs are not devoid of weight... although it would be good for the studio to support them with an announcement of a new title, which will not be a "reheated cutlet" like Warcraft III: Reforged or World of Warcraft Classic.