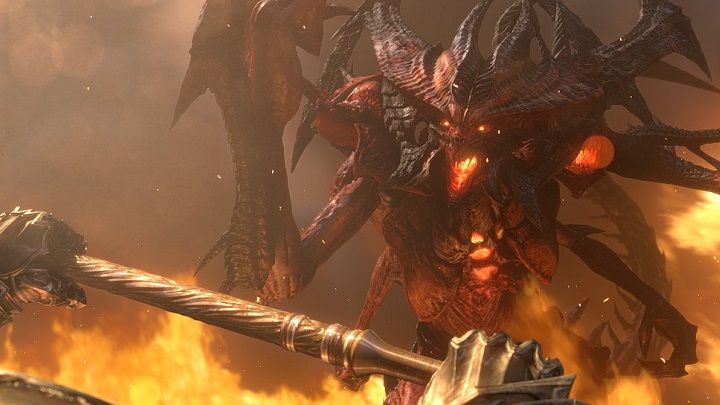 Blizzard Entertainment is looking for people to work on a new game from the Diablo series. On the official website of the developer there are several job offers for people representing various specializations - among others: graphic designers, programmers, as well as experts in creating animations, tasks and gameplay systems. In all cases, the place of work is the city of Irvine, California (USA).

It is worth noting that the advertisement refers to an "unannounced project" - so it is certainly not about the controversial Diablo: Immortal (which is mainly handled by NetEase studio), but a completely new production. It can be assumed that the advertisements concern Diablo 4, which is said to have been in the works for some time (according to reports from November, the creators changed the concept of the game and started the work from a scratch). The title will probably not see the light of day before 2020.

Anthem will not achieve 60fps on day one