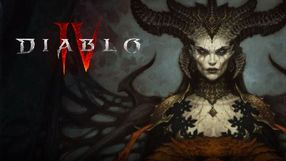 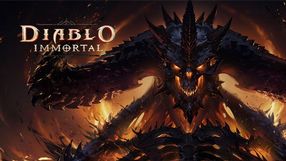 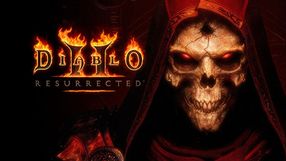 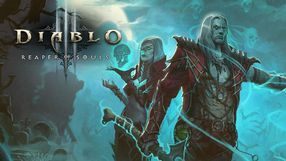 An expansion for Diablo III, developed by Blizzard Entertainment. The add-on introduces a new playable hero – Necromancer, and a number of cosmetic additions. The new hero has power over a special type of magic, drawn from the power of death, while his battle abilities are based on blood and bone – a Necromancer can resurrect corpses. Additionally, we can make use of the spectacular Corpse Explosion, the ranged Bone Spear, or even Siphon Blood from our enemies. The new addition receives dedicated legendary item sets, and an exclusive in-game pet. Aside from that, Diablo III: Rise of the Necromancer introduces two more additional character slots, a new portrait frame, a pennant, a banner, and a unique banner sigil. The add-on is not standalone – PC users need to have Diablo III, as well as Reaper of Souls, while console users need Diablo III: Reaper of Souls – Ultimate Evil Edition. 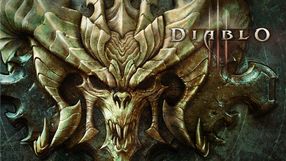 Diablo III: Eternal Collection is an expanded version of Diablo III: Reaper of Souls – Ultimate Evil Edition. It comes with all previous updates and the Rise of the Necromancer DLC. It was developed by Blizzard Entertainment, creators of the Diablo franchise and other hit games like Overwatch, WarCraft, and StarCraft. This edition of Diablo III is based on the Rise of the Necromancer DLC that introduces the titular class to the game. It also brings in some cosmetic bonuses. Nonetheless, Diablo III: Eternal Collection is still the third full-fledged installment of the series together with the Reaper of Souls expansion that continues the story in the new Act V. The plot focuses on Malthael, the Angel of Death, who decides to end the eternal conflict between the High Heavens and Burning Hells once and for all. In order to do so, he steals the Black Soulstone that contains the souls of Diablo and other Demon Lords. The Angel of Death can steal the souls of the dead and turn their remains into his servants, posing a direct threat for the inhabitants of the world of Sanctuary. Reaper of Souls also introduces a new class, the heavily-armed Crusader that uses giant shields, heavy weapons, and holy magic. The Expansion increases the level cap to 70, overhauls the paragon level mechanics, and introduces new challenges and ways of obtaining new, more powerful items. 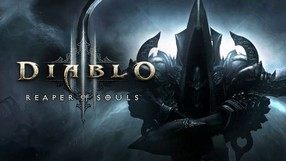 Diablo III: Reaper of Souls is the first expansion pack for the best-selling action RPG game, Diablo III. The add-on created by the Blizzard Entertainment’s development team has added a fifth act to the main campaign, in which Malthael, the Angel of Death, is determined to put an end to the war between celestial beings and demons; the Black Stone binding Diablo’s soul is supposed to help him achieve this goal. The expansion also introduces a new playable character – Crusader – and raises the limit of character’s experience level to 70. In addition, the creators decided to modify the loot system; now we find it less often, but it is more valuable and better suited to a particular hero. Some changes have also been introduced to the visuals, making them much darker than in the original version of the game. 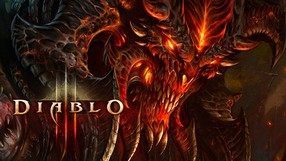 The third installment in a highly popular action-RPG franchise, created and developed by Blizzard Entertainment. Diablo III takes players back to the world of Sanctuary, where they have to stand up to forces of evil. The story is set 10 years after the events of the second game. Tristram cathedral gets hit by a mysterious comet, whose impact awakens the armies of Hell. Diablo III features new character classes and a modified character progression system. Blizzard aimed for a further increase of combat dynamics, implementation of extensive social features, as well as atmospheric audiovisuals.

A set of three titles belonging to the Diablo RPG cycle. It consists of Diablo, Diablo II and Diablo II: Lord of Destruction. The first of these productions is in English and the remaining ones in the Polish version. In addition to games, the package also includes a special guide to the game. 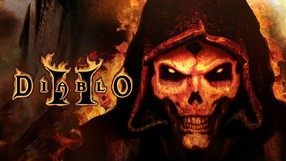 A sequel to one of the biggest hits by Blizzard Entertainment. The plot of Diablo II follows the events of the first installment. The victory over Diablo turned out to be merely an illusion. Having possessed the body of his conqueror, Aidan, Diablo plans to unleash his brothers – Mefisto and Baal – with the purpose of enslaving the human kind once and for all. The player’s objective is to thwart the demon’s dreadful plans. The mechanics are very similar to those featured in the first part of Diablo – the game still emphasizes dynamic hack-n-slash combat as well as skill and psycho-physical attribute development by gaining experience points. The visuals in Diablo II combine 2D and 3D elements and the soundtrack was composed by Matt Uelmen. 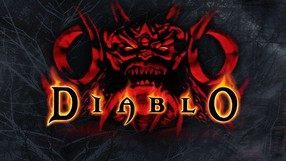 An incredibly popular action RPG developed by Blizzard Entertainment. The story of Diablo is set in a fantasy world called Sanctuary, a realm facing a great danger. The Lord of Terror, imprisoned in a magical soul stone, tries to break free. The demon managed to dominate the minds of bishop Lazarus and king Leoric as well as raise an army of creatures that threatens the citizens of Tristram. The brave prince Aidan steps up to fight the forces of evil. The gameplay of Diablo combines action game with an RPG. Its essence is exciting real-time combat against hordes of enemies. Apart from a single player campaign, Diablo also offers a multiplayer mode via the Internet for a maximum of 4 players.