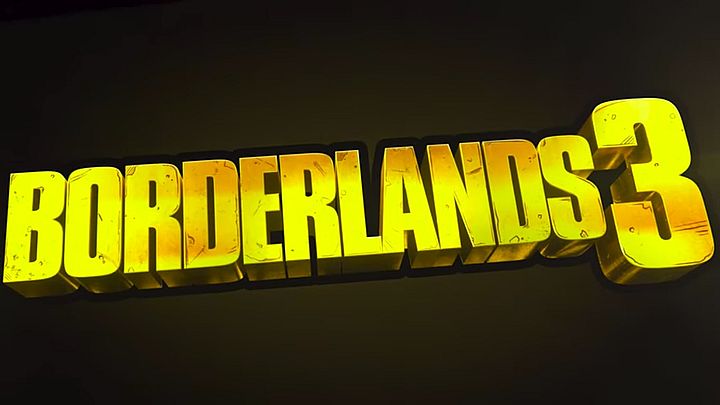 This is it. The next installment of Borderlands on the way.

Good news for all Borderlands fans. Gearbox Software, currently present on PAX East 2019, has just announced the next installment of this fun and terrifyingly playable series. Below you can read about the most interesting information from Boston, as well as watch the trailers of upcoming productions.

The action of the title will take place five years after the events known from the second part. The game will offer even more colorful locations and much more interesting opponents. So far we know little about the plot, but we can assume that, as in previous parts, the players will have four heroes at their disposal (each of them will have different special abilities). The story will probably focus around Sirens, or women gifted with mysterious powers. We will probably find out more on April 3, when the creators will reveal more cards. Below is the first official trailer of the game.

If you haven't had the chance to play the first part of Borderlands yet, now is the time to do it. Gearbox announced a remaster of the iconic game, which will hit the store shelves on April 3 this year. The production will be available in digital form on consoles and personal computers. Console users will also be able to buy the game in a boxed edition. It is worth mentioning that this will be the first chance to play the title on current-gen devices. And what will GotY change when compared to the old version? Owners of Xbox One X and PlayStation 4 Pro will be able to enjoy 4K graphics with HDR support. Additionally, the remaster will enable us to play in four-person cooperation in the sofa mode. The players can also expect improvements in the interface - a Borderlands 2-like minimap, changes in the inventory system or automatic pickup of items such as money, ammunition and health. A package of six legendary weapons has also been added, and some bosses have been made more difficult. If you already have your original copy of Borderlands (e.g. on Steam), you have nothing to worry about - the update to GOTY Edition will be completely free.

The pack will include new Ultra HD textures for Borderlands: The Handsome Collection (consoles) and Borderlands: The Pre-Sequel and Borderlands 2 (PC). On both PC and consoles, the players will receive refreshed textures of the environment, characters, vehicles and weapons, as well as higher quality shadows. In addition, Xbox One X and PlayStation 4 Pro owners will receive support for HDR technology and improved anti-aliasing. PC owners, on the other hand, will receive an improved environment occlusion (SSAO). The texture pack will be made available to players for free on April 3. The developers also point out that some of the graphical improvements will be turned on automatically when the update is installed, so there will be no need to toggle them in the game menu.

Borderlands on Switch and other novelties

Bulletstorm: Duke of Switch Edition - Bulletstorm's port for the Nintendo Switch console. The title will be available on the new platform this summer. The game also includes a Risk of Rain 2 online game (already available in Steam Earlu Access; additionally, if you buy it now, you will get a second copy as a gift) and an adventure game from creators of Rick and Morty - Trover Saves The Universe. What's more, Borderlands 2 VR will get support for the target controller and all existing DLCs. Below you can find out more about the news from Gearbox.