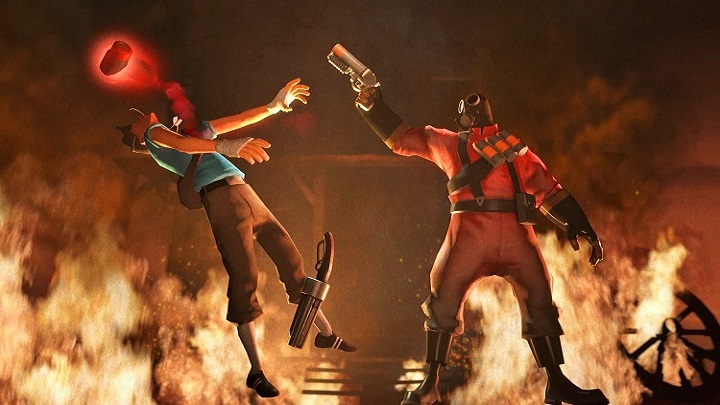 Released in 2007, Team Fortress 2 is still very popular. The business model based on cosmetic items makes players go crazy about rare skins up to this day. The latest summer update brought another portion of them into the game, but it seems that it was accompanied by a bug, which in less than 24 hours led to the collapse of the entire game economy.

As in many other games, Team Fortress 2 has a market where players can sell or buy items for real cash. Naturally, the rarity of a skin makes it worth more, and most of them can only be obtained by opening special crates. The new update introduced a lot of chaos making it possible for items of unusual value to have a 100% chance of being dropped (normally it is only 0.66%). This made it possible for practically every buyer of the cheapest crate to receive something very valuable.

A sudden flood of extremely rare objects caused their prices on the market to fall dramatically. Skins previously costing 35 dollars are now worth only 5 dollars. On the other hand, the value of the bugged crates went through the roof. You can see everything on the charts below.

Prices of unusual skins go down.

And the prices of the bugged crates go up.

Of course, many players managed to take advantage of the opportunity and got a lot of dollars from the bug. Valve is still working on removing the issue and is currently blocking the ability to sell and buy items of unusual value. However, it is not known what will happen to the skins that have already appeared on the market. Their collector's value does not exist at the moment, as "extremely rare" items are now enjoyed by almost everyone. 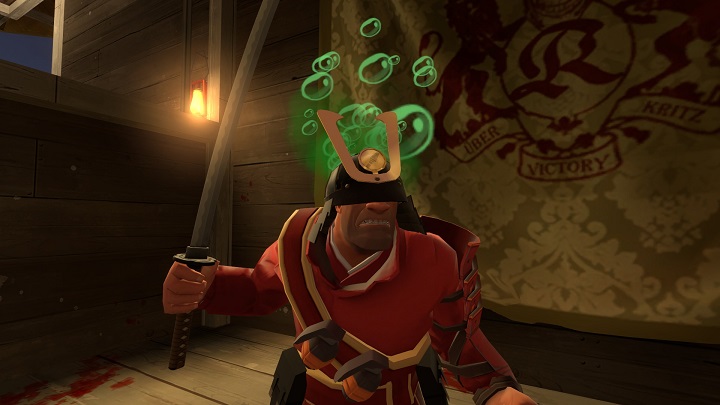