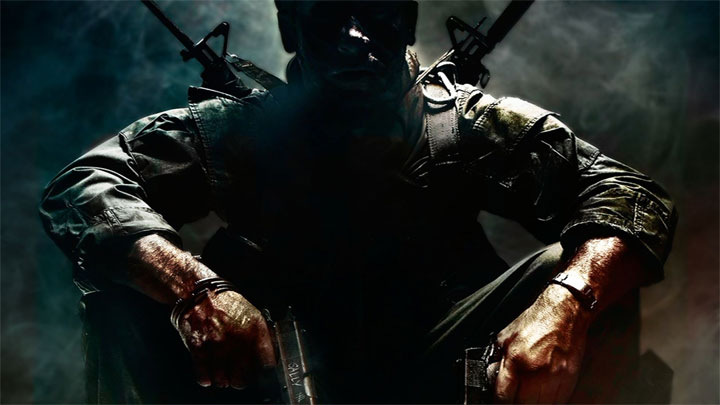 According to rumors, next year we will receive Call of Duty: Black Ops 5, and the game will return to the realities of the Cold War.

Activision company has accustomed us that every year we receive a new game from the Call of Duty series. It would seem that the studios responsible for the series work like a well-oiled machine. It turns out that behind the scenes there were big problems with the next year's edition of the brand.

Until now, the series has been run by three major studios, Infinity Ward, Treyarch and Sledgehammer Games, each receiving three years to develop its own title. The last of these teams, having a Call of Duty: Advanced Warfare and Call of Duty: WWII, until recently was the team responsible for next year's installment. According to Kotaku, however, this has changed. The website reports that the project was taken over by Treyarch studio, and the role of Sledgehammer Games was reduced to assisting with development. In addition, the game was transformed into Call of Duty: Black Ops 5.

The reason for this is because of the problems at the Sledgehammer Games. In February last year, two of its founders left the team's ranks. One of them has opened a new studio, which is working on the game for 2K Games. A few dozen Sledgehammer employees then left for this team.

In addition, there are reports of frictions between developers from Sledgehammer Games and Raven Software's team, who were supposed to assist in the development. Now both studios are to assist Treyarch in their work on the next year's installment.

Under the leadership of Sledgehammer, the game was to be set in the realities of the Cold War and these plans have not changed, which is not surprising, because it was in such climates that the first Call of Duty: Black Ops was set. The project will offer a story campaign and will most likely be released simultaneously for the current and next generation of consoles.