Fans digging through the files of Call of Duty: Warzone discovered data that suggests that there are plans to add Alcatraz map from Call of Duty: Black Ops IIII's Blackout mode to the game. Importantly, these elements were added by a recent update. Thus, there is no possibility that these are the remains of previous installment that someone forgot to remove.

The Alcatraz map in Black Ops 4 offered small scale battle royal games, which were diversified by the presence of zombies. It is worth noting that a few months ago Jeff Grubb from Venture Beat informed that this year Blackout mode is to return in some form. 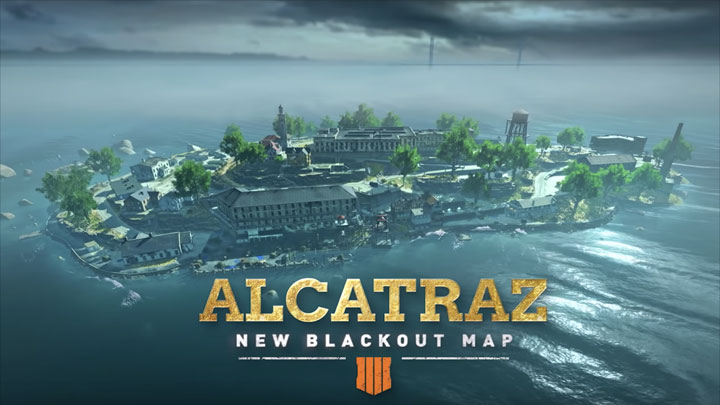 Last month, the twitter account of ModernWarzone reported that among the planned new modes for Call of Duty: Warzone is a version called Zombie Royale. In it, the dead players are supposed to turn into living corpses, but they can be cured by devouring a human heart. The last man on the map would win the match.

This mode sounds very different from the rules that applied in Alcatraz in Call of Duty: Black Ops IIII. However, this map would work very well for such a Zombie Royale, as it is quite small in size and designed so that it would be difficult to camp until the rest of the players are eliminated.

Call of Duty: Warzone debuted on March 10 and is available on PC, Xbox One and PlayStation 4. The game uses a freemium model.

How Much Would It Cost to Buy Everything on Steam?