Microsoft Flight Simulator was released on PC on August 18, this year and has become quite popular since, also on Twitch. One person who streams the game on Twitch is Rami Ismail, a Dutch game developer, co-founder of the now-defunct studio Vlambeer, which was famous for its loud criticism of G2A store. At first glance, there is nothing unusual in his broadcasts - we have a plane flying from A to B, and from time to time we hear the host's comment. However, he is not the one sitting behind the virtual rudders of the machine. All manoeuvres are done by people from the stream chat. 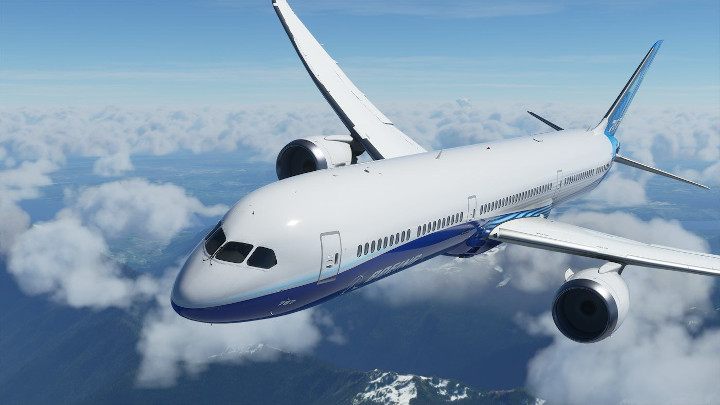 Piloting such a machine, even in the virtual world, can be challenging.

How do they do it? Well, there are several commands that can be entered in the chat box. Some of them are responsible for speed, others for altitude, others for setting the camera, etc. They are processed by a special bot, which then performs the selected action in the game. The whole system was prepared by Ismail, who supposedly did it overnight (via PC Gamer).

There is no denying that Microsoft Flight Simulator is a game quite complicated for one pilot, and when a group of dozens of people with often completely different ideas try to control the machine, the situation becomes even more difficult. And indeed, many of the flights on Ismail's stream end in close contact with the ground. Sometimes, thanks to the joint effort of the people from the twitch chat, things can become quite impressive. For example, we are talking about a spectacular barrel roll performed with a Boeing 787-10 Dreamliner over the ocean or a relatively safe landing at the airport in Slovakian Košice after nearly an hour of flight.

It's worth noting that Ismail is not the first person to come up with the idea of playing video games via Twitch chat. Under the so-called Twitch Plays, users have managed to join forces to complete, for example, Dark Souls (the finale is available here) or games from the Pokemon series (you can watch it thanks to the series prepared by Schwam Games).