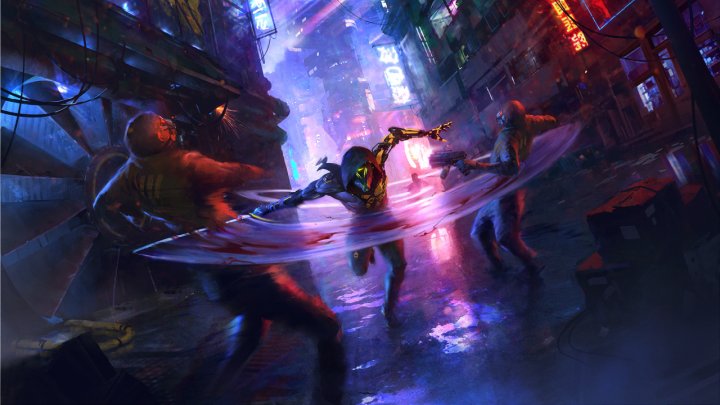 Ghostrunner looks like a mix of Mirror's Edge with Superhot.

We have learned the release date of Ghostrunner, the upcoming game from Polish studio One More Level, which was set for release on October 27, 2020. 505 Games, the publisher of this cyberpunk FPP hack'n'slash, has also provided a pre-order trailer. The suggested price, which has not been disclosed, will be reduced by 20% until the game's release. Those who place a pre-order will have access to two unique katanas, including one prepared exclusively for Steam users.

Ghostrunner will be available on PC (Steam, GOG and Epic Games Store) as well as PlayStation 4 and Xbox One.