3 days from now, on March 19, youll be able to download and launch Resident Evil 3 Remake demo, Capcom announced in a blog post. The demo version will drop less than half a month before the full games release on April 3, and will let you step into the shoes of Jill Valentine as she attempts to make a desperate escape from Raccoon City as it rapidly descends into chaos.

The demo will also include a scavenger hunt mode that boils down to playing on Nemesis nose: Twenty Mr. Charlie statues are strewn across Raccoon City; can you seek and destroy all of them with Nemesis hot on your heels? reads the description.

Capcom also announced that an open beta for Resident Evil Resistance  an asymmetrical spinoff of the series  will launch on March 27. Plenty of zombies to take care of, eh? 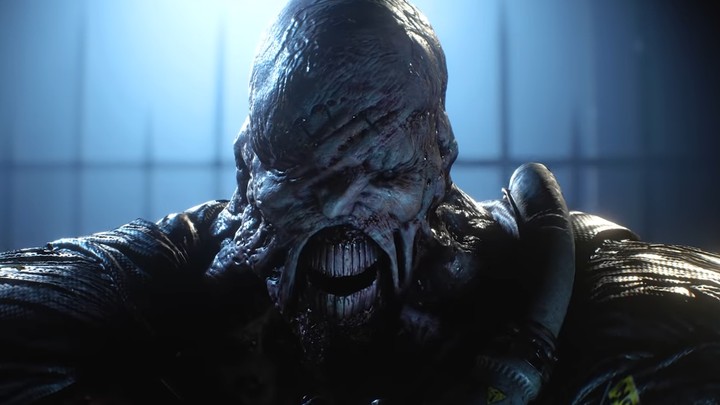 Nemesis gon deliver to ya this time around.

Cyberpunk 2077 - Launch Will Not be Delayed, Reassures CDP RED