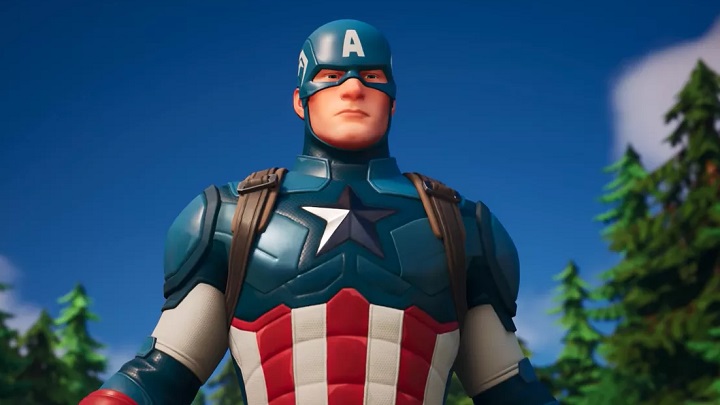 Another Marvel star appeared in Fortnite. From now on, players can get the skin of Captain America with his iconic shield. The latter one isn't just a decorative element, as it also serves as a pickaxe. Along with this, a special emote has appeared in the game: The "Grand Salute", which will probably be most appreciated by players from the USA. The video presenting the skin is shown below.

How do we get Captain America skin?

Unlike earlier skins modelled on Marvel's heroes, unlocking Captain America does not require the completion of special challenges. The skin is available immediately in the game shop for 2,000 V-bucks (equivalent to about $20). The "Grand Salute" emote costs 300 V-bucks (about $3). 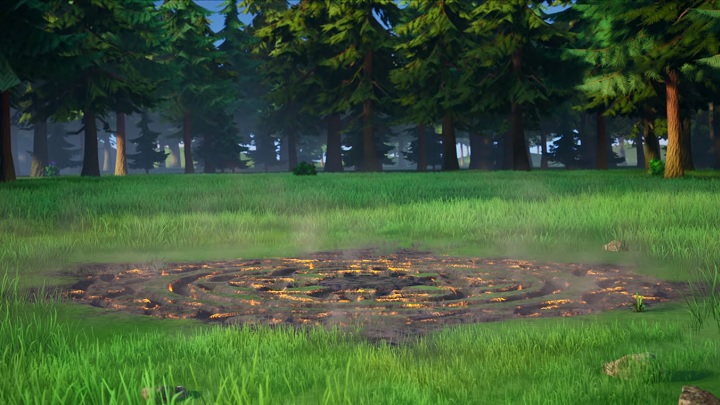 Is this the teaser of another skin from Marvel movies?

Captain America's trailer in Fortnite shows a trace of superhero's arrival, on which the camera focuses for a long time. Apparently, this particular hero came to the game with the help of the Bifrost Bridge, used by the Asgard gods to teleport within the Marvel universe. Perhaps this is how Epic Games revealed that also Thor will soon appear in the popular battle royal. This seems to be confirmed by recent leaks (via Twitter). Among the skins found in the game files, one that seems to be clearly inspired by the chubby incarnation of the Nordic god was noticed. All that remains is to wait for possible confirmation of these speculations.

Iron Harvest on a two-hour gameplay