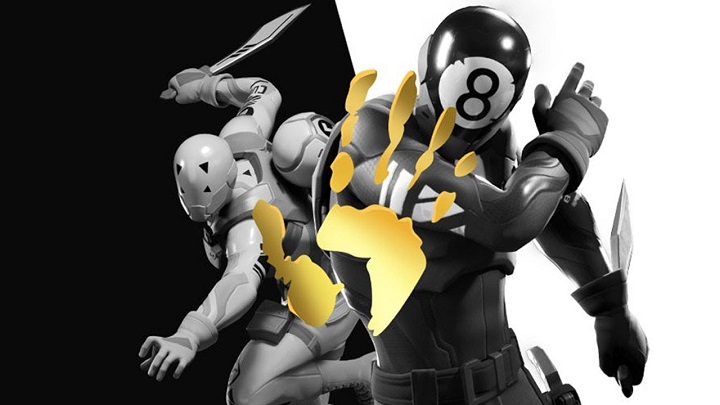 The long-awaited second season of Fortnite's second chapter has just started. With it, a new paid battle pass, emotes, items and skins were added to the game. The map has been modernised - these changes are not big, as only a few places have been added. Developers responsible for the popular battle royale have released two official trailers, presenting the ton of new content that awaits us in Fortnite's second season, which will end on April 29.

A fresh battle pass, costing 950 V-bucks (1000 V-bucks is $10), will enable us to recruit many agents, not afraid of new challenges. Four of them are presented in the material below. The first one is Meowscles, the feline enforce. Another one is Midas a mastermind with a golden touch. The third heroine is Maya, an elite specialist who likes to look like other people. The fourth and at the same time the last agent presented in the official trailer was Tntina, who likes explosions.

In the second season of Fortnite Chapter 2 we will be able to perform tasks to score points for two factions of agents - Ghost and Shadow. Time-limited tasks with different objectives, such as infiltration of enemy bases, will also be made available to us. Fans of Deadpool got a little extra - Deadpool's skin will appear in the game, as suggested by the final moments of the battle pass trailer, where the aforementioned character lies in a puddle of V-bucks. We'll be able to unlock it once we've completed several challenges. Apart from it, 100 more awards have been prepared, among them: several skins for heroes, hang gliders, collectors, backpacks. Epic Games has also implemented several new emotes and drop effects.

The map has also been slightly modernized. The developers have added several new sites, such as a yacht located on shark island, an oil rig or a cave with a building resembling a military base. In the following tweet we see new places marked by user Dimnt.