It happened. The release of the most anticipated game of 2020 has been postponed, and will not be released until September this year. Is this bad news? For someone who's been holding their breath and counting days left until the release of Cyberpunk 2077, it probably is. However, we believe this is a good move on part of CDPR, and the reasons are discussed in more detail in this article.

The new release date was probably also chosen for a good reason. Sure, you generally want as much time as possible if you have to postpone a game anyway, but September 17 is, in a sense, a unique date. Why? On September 17, 2013, the fifth installment in the Grand Theft Auto series was released, closing the seventh generation of game consoles. Exactly seven years later, Cyberpunk 2077 will do the honors for the eight generation. I mean, if want to compare with others, do it with the best. 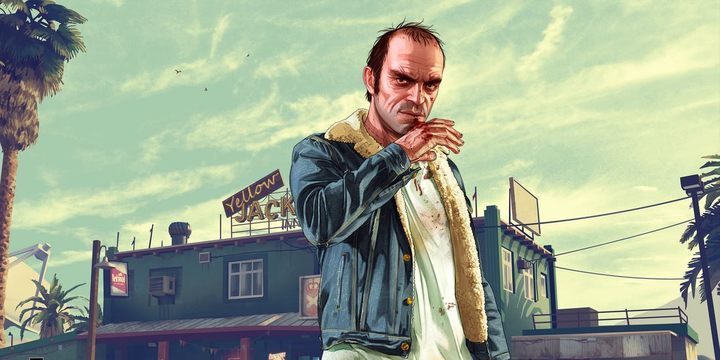 GTA 5 concluded the previous generation of consoles  Cyberpunk 2077 will close the current one.

Is another delay possible? You should always consider this a possibility, but if we were to bet, we would say this will be the only delay. RED obviously wants to release the game before the launch of the next generation of consoles, if only to sell the product twice, as Rockstar actually did in 2013.

The company's plans look interesting. On the occasion of the delay, we've also learned that cyberpunk multiplayer will not be just a module of the RPG, but rather a full-blown, online, AAA title. This is uncharted territory for CDPR  you can't really say they've mastered online games with Gwent. Again, however, you can see a corelation. REDs want to have their Grand Theft Auto Online or Red Dead Online. If you want to compare 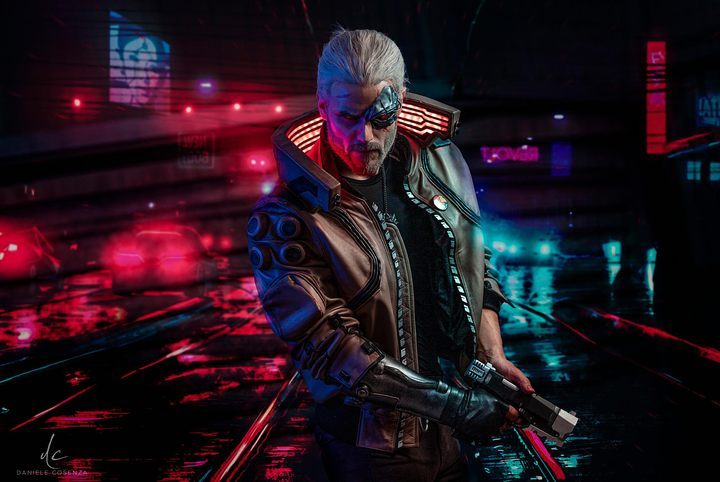 We shall conclude this short tirade with a handful of optimism for you. The recent news of the dispute with Andrzej Sapkowski being settled and a fairly clear plan for the development of Cyberpunk 2077 suggests that RED may soon get serious about their next big singleplayer, the Witcher 4. The agreement with the writer is a key element here  we believe that the upcoming project isn't going to be a second-rate imitation of the Wild Hunt, but rather a game with Geralt as protagonist. Such a charismatic character is not disposed of easily. The question is: When would this game be released? In our opinion, given everything we've learned yesterday, the successor to the Wild Hunt will not be released sooner than five years from now  2025. Reducing the production time to three years is quite likely (assuming that pre-production should start next year), given the fact that the CDPR is constantly expanding, already employing over 600 people.