In Counter-Strike: Global Offensive there is a system, called Overwatch, which enables experienced and deserving players to check for reports of harmful behavior (mainly cheating) and punish players suspected of such actions. Of course, for a ban to be issued, a significant number of "investigators" must report the offense. The Overwatch system was supposed to relieve Valve from manual checking of reports and make banning of obvious cheaters much more efficient.

The idea (originally introduced in 2013) was a success and the community welcomed it with open arms, but the new video from youtuber Sparkles, in which he talked to a hacker known as Kessie, shows the system in a slightly different light. It turns out that the cheating community uses Overwatch for their own benefit - protecting themselves and banning other disliked cheaters and sometimes even innocent players.

Kessie told about the whole case because it turned out that their cheater friends turned against him and reported him en masse, leading to Kessie getting banned for over 30 days. So far, even when cheating during several games in a row, he/she has never been banned.

How do the cheaters use the Overwatch System?

At first glance the matter may seem complicated, so let's provide a simple explanation. It all comes down to the fact that theoretically the surveillance system is anonymous, i.e. the "investigators", watching the reported players do not see any nicknames on the replays. In practice, however, it turns out that with the help of external tools, one can easily dig them up. As you can probably guess, this makes banning selected cheater that much easier. 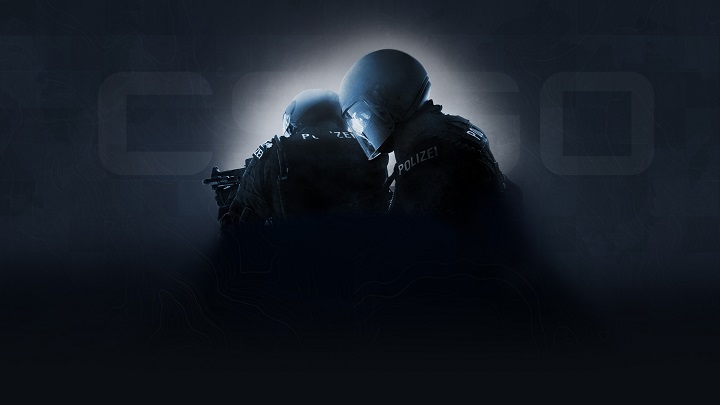 How do cheaters protect themselves in CS:GO?

The best way to describe it through an expample. Let's say you play against a team that, and you have no doubt about that, includes cheaters. You've had enough, so for example, you go AFK or become verbal, which unfortunately is likely to make you listed in the Overwatch system, because the cheaters, knowing your nickname, will report your account en masse through special services and then it will be reported by them in the Overwatch system (reminder - they can see the ID of each player), which will result in a quick ban. This also enables them to protect themselves - knowing that one of their pals is on the replay, they simply don't report them. However, this is only the tip of the iceberg, and you can learn more about the whole situation from the video above.

You are probably wondering how it came about that cheaters were among the "investigators". It's hard to find a clear answer to that question. According to the official website of CS, players with long account seniority, high total game time, low number of reports, good rank and results in tournament mode are assigned to this position. Maybe these people used to play normally or just hide their cheats very well.

You can see for yourselves that the cheaters have found a very clever way to deal with the Overwatch system. So be careful when you encounter cheaters in your games - it's better not to get in their way, because it might end up in a ban (although it doesn't have to). It's worth recalling that Valve is currently testing new anti-cheater measures, including Trusted Mode. However, it's doubtful that it will be possible to get rid of cheaters from this most popular network shooter at all.

Disney's Robo-stuntmen May be the Future of Action Movies