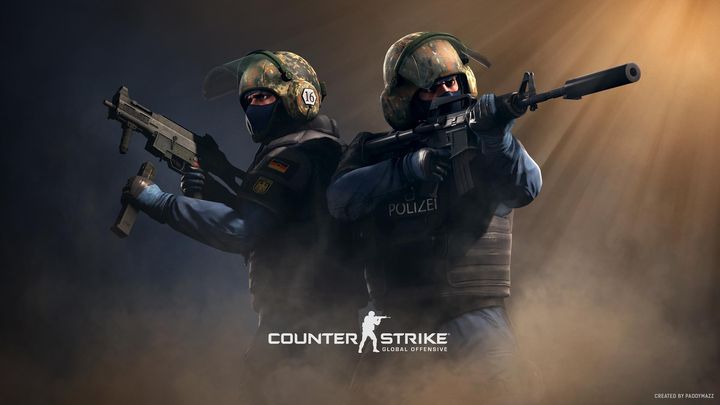 Valve is trying to stop the cheater wave in CS:GO.

FPS Counter-Strike: Global Offensive received another update, which introduced the Trusted Mode anti-cheat system. It is designed to prevent the use of hacks by blocking external files that attempt to interact with the game's client. Info of the news was published in a note on the official blog.

From now on, the game launches in Trusted Mode by default. Users who have third-party programs running that affect the game will receive a message with information about the specific files found and the possibility to launch the game without them or go into untrusted mode - then the game will load with everything that affects it, but this will involve a reduction in the "trust level" and no access to servers with VAC (Valve Anti-Cheat) protection. If forbidden files are detected during the game, the user will be kicked. 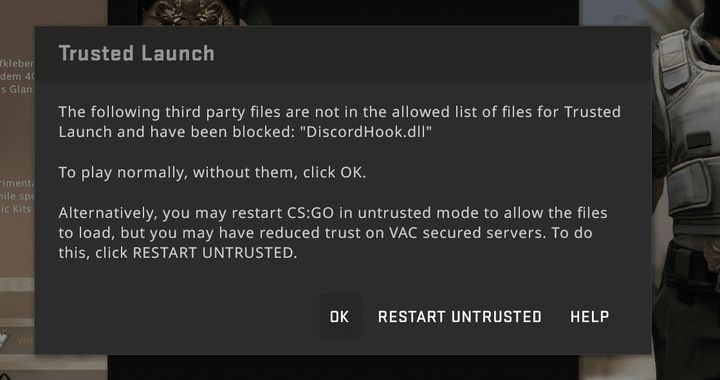 Unfortunately, it looks like the release of the new system hasn't been quit succesful - some cheat makers are said to have already cracked this security measure (it took them less than an hour, which suggests that little has changed since the June testing of this solution). Additionally, some users complain about false indications - CS:GO mistakenly considers programs used by streamers to be hacks, which has forced many of them to stop streaming (some applications of this type, such as GeForce Shadowplay, simply don't work).

It remains to be hoped that the developers at Valve Software will improve the system and eliminate these shortcomings. CS:GO does have some serious cheater problems at the moment (this can be seen from record-breaking number of bans). The number of cheaters started to grow rapidly in 2018, after the shooter switched to F2P model.

Elijah Wood Would Gladly Play in Amazon's Lord of the Rings