Polish studio The Farm 51 released an extensive video from Chernobylite, a game set in the Chernobyl Exclusion Zone. The video offers almost 30 minutes of gameplay and gives you a good idea of the direction in which the project is heading.

The material was recorded from the pre-alpha version, but the game already looks promising. The video shows, among other things, combat, stealth, exploration and avoiding the most radioactive points, collecting raw materials, as well as the mechanics of crafting and expanding the base. We can also see the mechanics of decisions and consequences as well as random events. 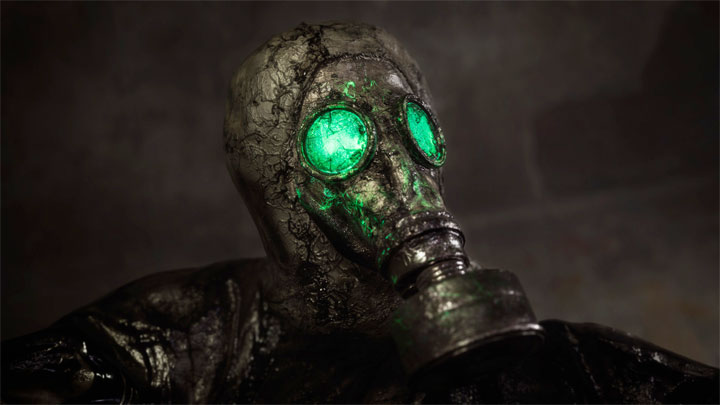 We'll play Chernobylite in the fall.

The Farm 51 is currently raising funds for the production of the game on Kickstarter. The target is set at $100,000. It's unlikely the developers should have a hard time achieving the designed amount because, at the time of writing this news, they'd already gathered slightly over $90k, with 22 days left to get the rest.

Chernobylite is headed for the PC, Xbox One and PlayStation 4. May Kickstarter supporters will receive an alpha demo version of the game, which offers approximately 1-2 hours of play. The premiere is scheduled for autumn 2019, but it's probable that only the PC version will be released then. Only 20 people are working on the production; so far, the team is focused on just one platform.

The project is already at an advanced stage of production. The Kickstarter fundraising is, essentially, just a pre-record campaign, which at the same time provides the devs with additional means to better refine the game and enrich it with additional locations and functions.

Rumor: A Suicide Squad Game from the Devs of Arkham Origins