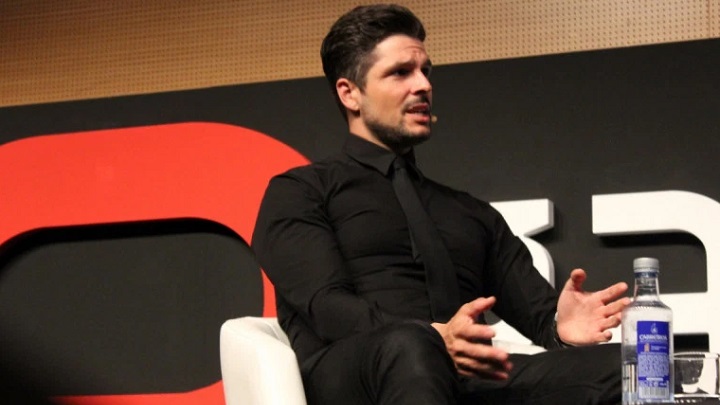 The creator of Limbo has severely criticized the push for playing in 4K.

Who needs 4K resolution in video games? Such a question was clearly asked during this year's edition of Reboot Develop, which took place last week. One of the developers present at the conference considered it appropriate to raise this issue (after VG247). Dino Patti, co-founder of Playdead (Limbo, Inside) and Jumpship (Somerville), described 4K as a "useless" technology, pushed by vendors to encourage the purchase of new consoles. He compared it to the situation with Microsoft's Kinect, who, as he said, forced the creators to make many bad (to put it mildly) games for this device:

I think it [4k in video games - author's note] is useless. Its something thats being pushed by tech vendors to push the next console. [Hardware manufacturers] dont respect the natural evolution of games and you force technology. [Just like] Microsoft with Kinect, they paid studios to make a lot of shitty games." 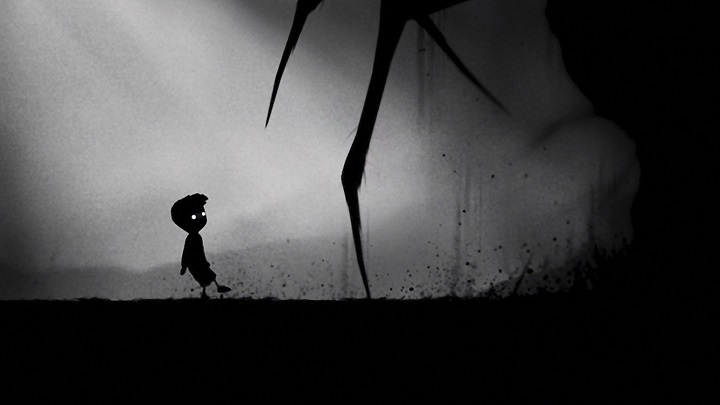 Dino Patti is not an enthusiast of technological novelties and realistic graphics.

His words were supported by other independent creators present at the conference, such as Chet Faliszek, a former Valve employee (where he worked as a writer for Portal, Left 4 Dead and Half-Life 2). For him, faithful representation of the world does not change games in any significant way. New business models, such as Apple Arcade, are already more important, according to the creator's words, allowing to "make single-player mobile games where you couldnt before". Guomundur Hallgrímsson from Klang Games said his team had given up graphical fidelity in favour of simpler visuals in the upcoming Seed and is pleased that other independent artists are seeing his approach:

We went for a super-simplistic art style because the battle for higher fidelity graphics is something for a handful of really big studios to fight over. [...] When it comes to graphics, if youre really dedicated to a game, normally you lower all settings in order to get the maximum performance. So I dont really care about graphics. At the end of the day the gameplay is always key." 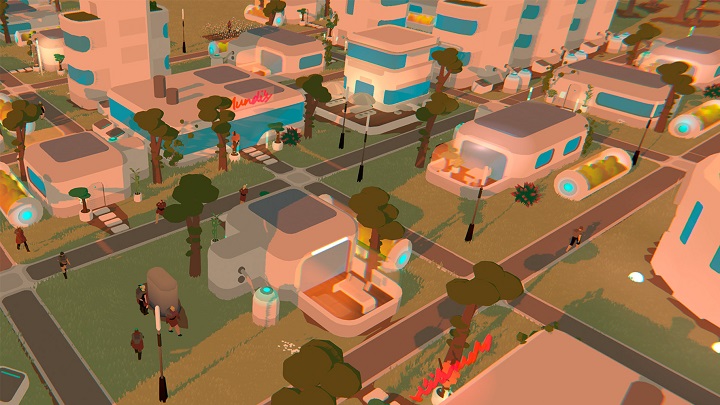 Seed doesn't even try to pretend to be realistic.

The approach of the aforementioned devs may be slightly exaggerated, but it seems justified in relation to 4K. Steam's latest hardware survey clearly shows that the resolution is still used by a small fraction of PC players. Not surprisingly, even the most powerful PCs may have problems with displaying images at the highest graphic settings in some productions, and consoles of the current generation often have to use image scaling.