Funcom has just announced another project  a survival game Conan Exiles, the first trailer of which you can already see above (unfortunately, there is no in-engine gameplay there). The game is supposed to be released on PC this summer in Steam Early Access, and later in the final version on consoles. There was no clear statement as to which consoles will be supported, but I think we can easily assume that it concerns PlayStation 4 and Xbox One. The studio is coming back to the universe of Conan one more time (they already did Age of Conan). We dont know much about gameplay, but we know that that the players will play as exiles who will fight for their lives in a brutal open world. 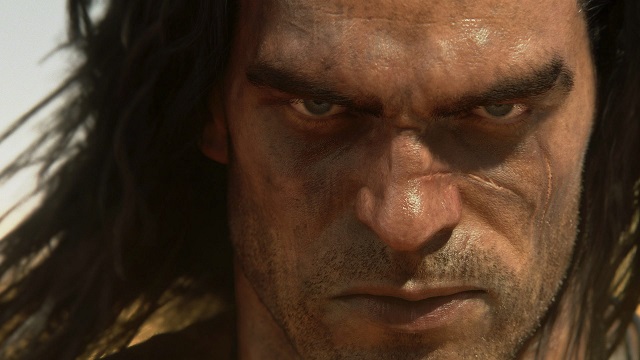 In Conan Exiles we wont play as Conan himself but as one of the exiles fighting for their lives.

The player will have to hunt animals and farm to get some food, gather resources that will be required to create tools or build shelters where it will be possible to take a break from the everlasting fight for survival.

Conan Exiles is supposed to be a game that will be focused mainly on multiplayer on both private and public servers, but there will be single player mode as well. Either way, it will be possible to fight other players or join forces to erect a settlement together. Whatever we do, the creators want us to feel that were fighting for our lives all the time. 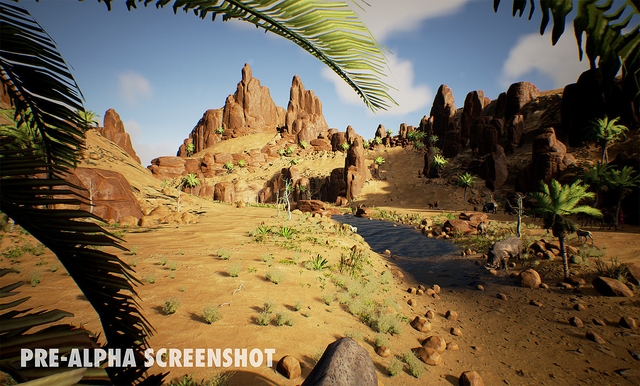 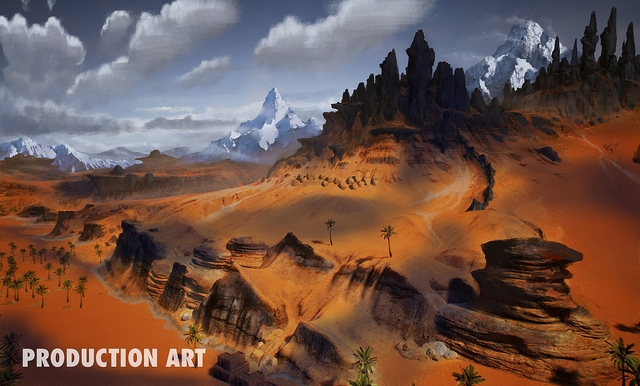 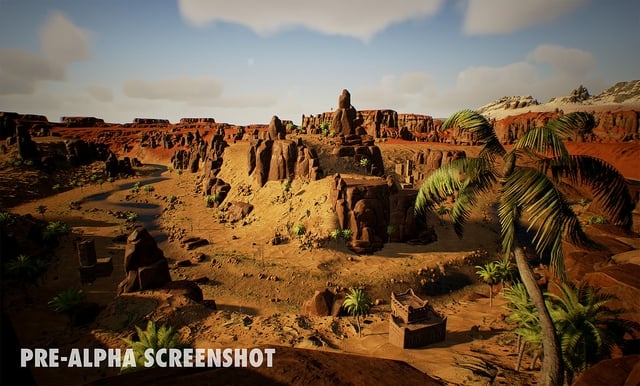