It's Thursday, and that means that collectors of Epic Games Store's free titles know what's coming. Today at 8 AM PT, another free title, Hue, will be made available on the platform. Until then, last week's offer: Stranger Things 3: The Game and AER: Memories of Old is still active and can be added to our accounts. In case, you forgot, you will read how to do this in this message. 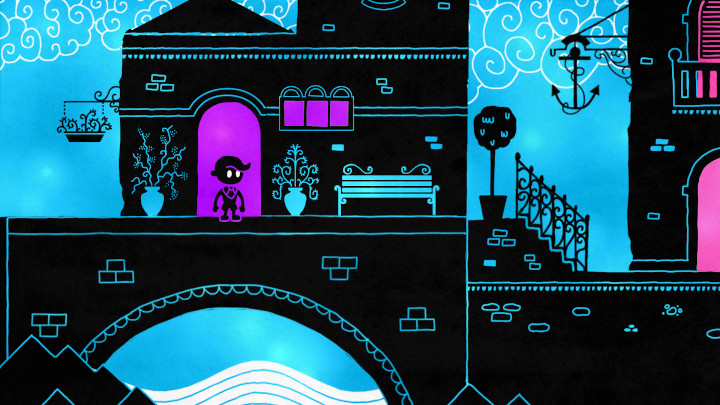 Hue is an independent 2D arcade game with puzzle elements created by Fiddlesticks. We play the role of a young boy, whose task is to find his mother lost in the monochrome world. The game was warmly received by the industry media.

It should be noted that according to the initial plans, Conan Exiles was also to be available for free in Epic Games Store today. Unfortunately, it seems that the web-based survival game developed by Funcom, taking place in the universe created by Robert E. Howard, was withdrawn from the offer. The reasons for this decision remain a mystery, but some speculate that the creators do not want to lose profits from selling the title during Steam's summer sale. Will Epic Games Store users get something in return? We'll see about that in a few hours.

Sea of Thieves Remains Steam's Number 1 Even Month After Launch