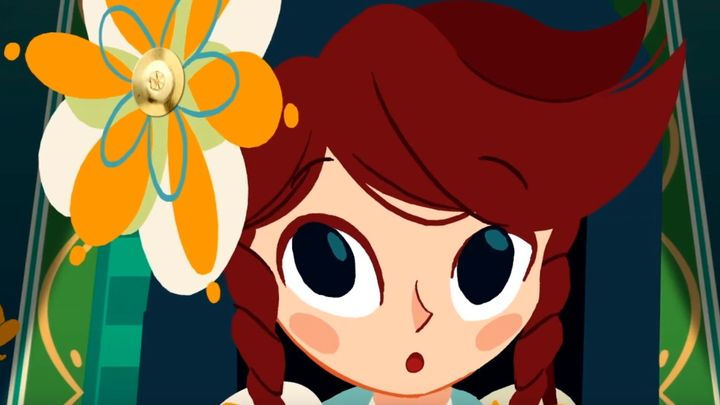 Cris Tales - a colorful jRPG is coming to PCs and consoles.

During the PC Gaming Show conference at E3 2019 Expo, Cris Tales - a kind of "love letter" to the jRPG genre, inspired by such titles as Final Fantasy VI, Valkyrie Profile or Chrono Trigger - was presented. The game is being developed by an independent developer Modus Games and will be released on PC, Xbox One, PlayStation 4 and Nintendo Switch consoles.

The game stands out from other titles with its interesting mechanics, which allows for the simultaneous perception of time - past, present and future. When we make choices while playing, we see how our decisions affect the future life of the protagonist, other characters, and the main plot. The game presents a classic fairy tale story focusing on an attempt to overthrow an evil ruler who threatens the peace of the world.

The game will offer a complex turn-based combat system. Also in this case we will be able to control the time - players may send enemies to the past or future. The title has a beautiful, two-dimensional graphics design, whose artistic style resembles animated films.

Game will be released in the second half of 2020, but if you are interested in the production of Modus Games team, we have good news - on Steam there is already a demo waiting for you.