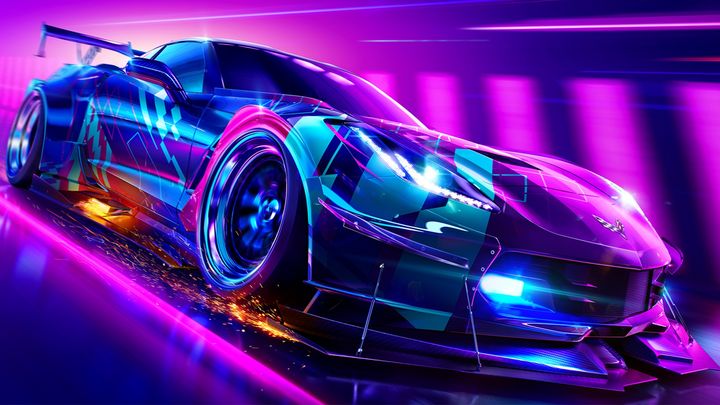 Criterion is working on a new installment of the Need for Speed series.

It's been 8 months since the launch of Need for Speed: Heat. Since then, the devs have been systematically developing the title, releasing new updates. Today it was announced that the game's development is over. On the official website of the game there was an entry informing that tomorrow will mark the release of the last patch for the game. At the same time, it was announced that on June 16, the full version of the title will launch in EA Access and Origin Access Basic subscriptions. Criterion focuses on working on the next installment of the popular series.

The latest update focuses mainly on fixing bugs in the game. However, it also introduces one important new feature, which is cross-play. Thanks to it, we can face other players regardless of the platform on which we have purchased the title. It is worth mentioning, that this will be the first game released by Electronic Arts to offer this possibility.

Need for Speed: Heat has met with a moderately warm reception with an average rating of 72% for the PlayStation 4 version on Metacritic. Nevertheless, the reception of the game is more positive than that of the installment.