Last weekend was supposed to be full of announcements and presentations of games, but eventually none of the planned conferences took place. This was the case with PC Gaming Show, an event organized by PC Gamer, which was moved to June 13. As a consolation, we can check the freshly revealed program of the upcoming event (via Accesswire), announcing over 50 titles. 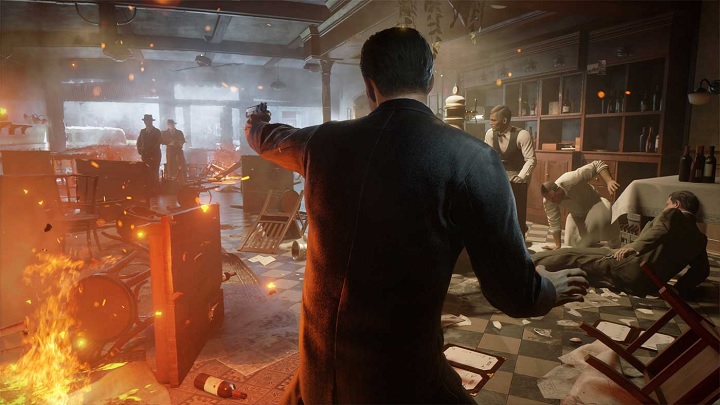 The refreshed Mafia is one of more than 50 games to appear on PC Gaming Show.

Among the invited developers there are such studios as Dontnod, Coffee Stain Games, Rockfish Games and many, many others. 2K Games will be there too, which means that Mafia: The Final Edition will appear on PC Gaming Show. In addition, we'll see Escape from Tarkov, New World, Surgeon Simulator 2 and Torchlight 3, among others. We weren't told how many of the aforementioned titles will get a more extensive (or any) gameplay presentations, and how many will be seen only on new trailers. However, the list of presented games and developers is definitely encouraging. Transmission of PC Gaming Show will start on Saturday June 13 at noon PT on Twitch and YouTube.

PC Gaming Show will feature, among others: